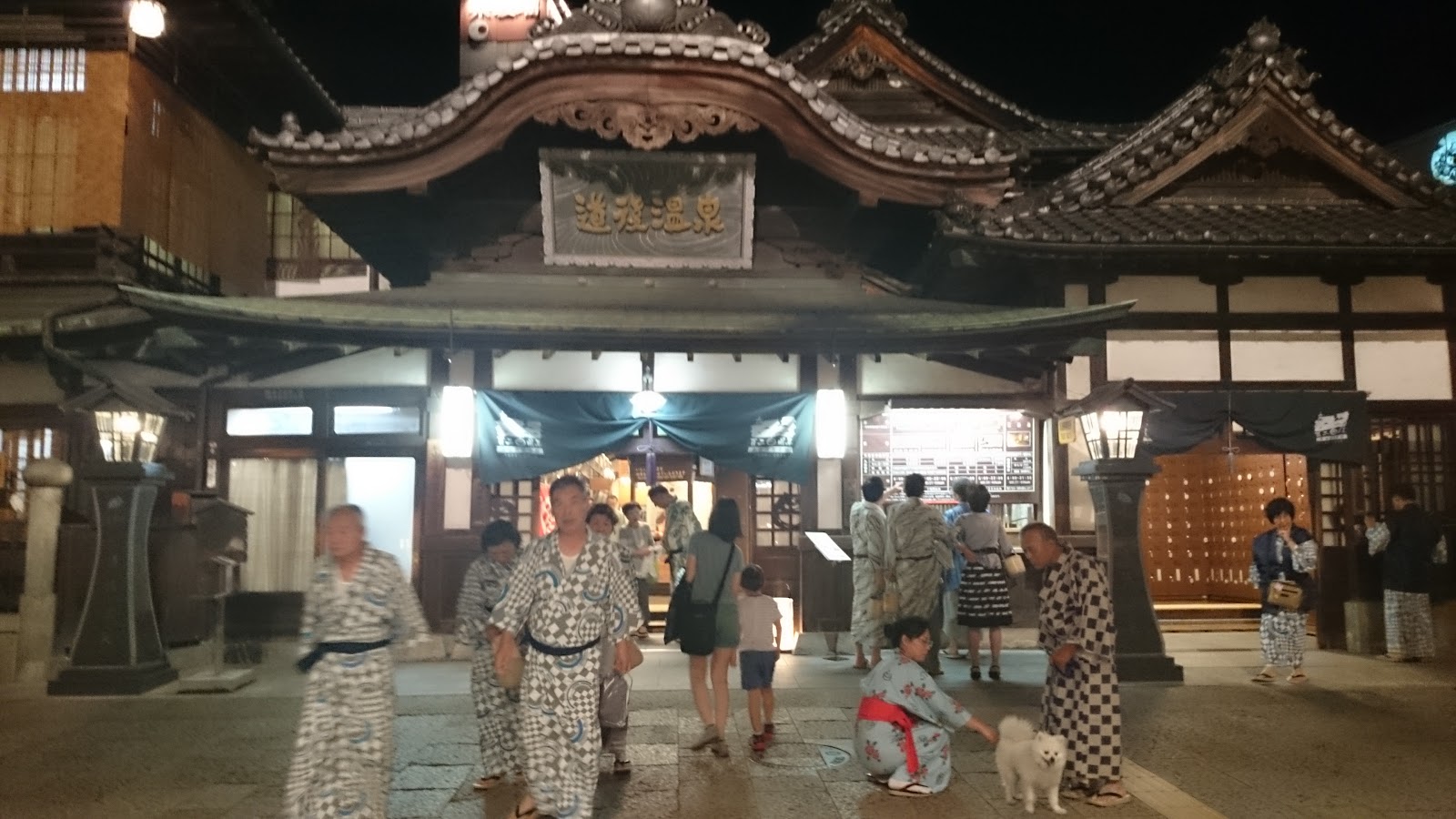 Google+ provides an alternative way of exploring our recent trip through Japan with their Stories feature: