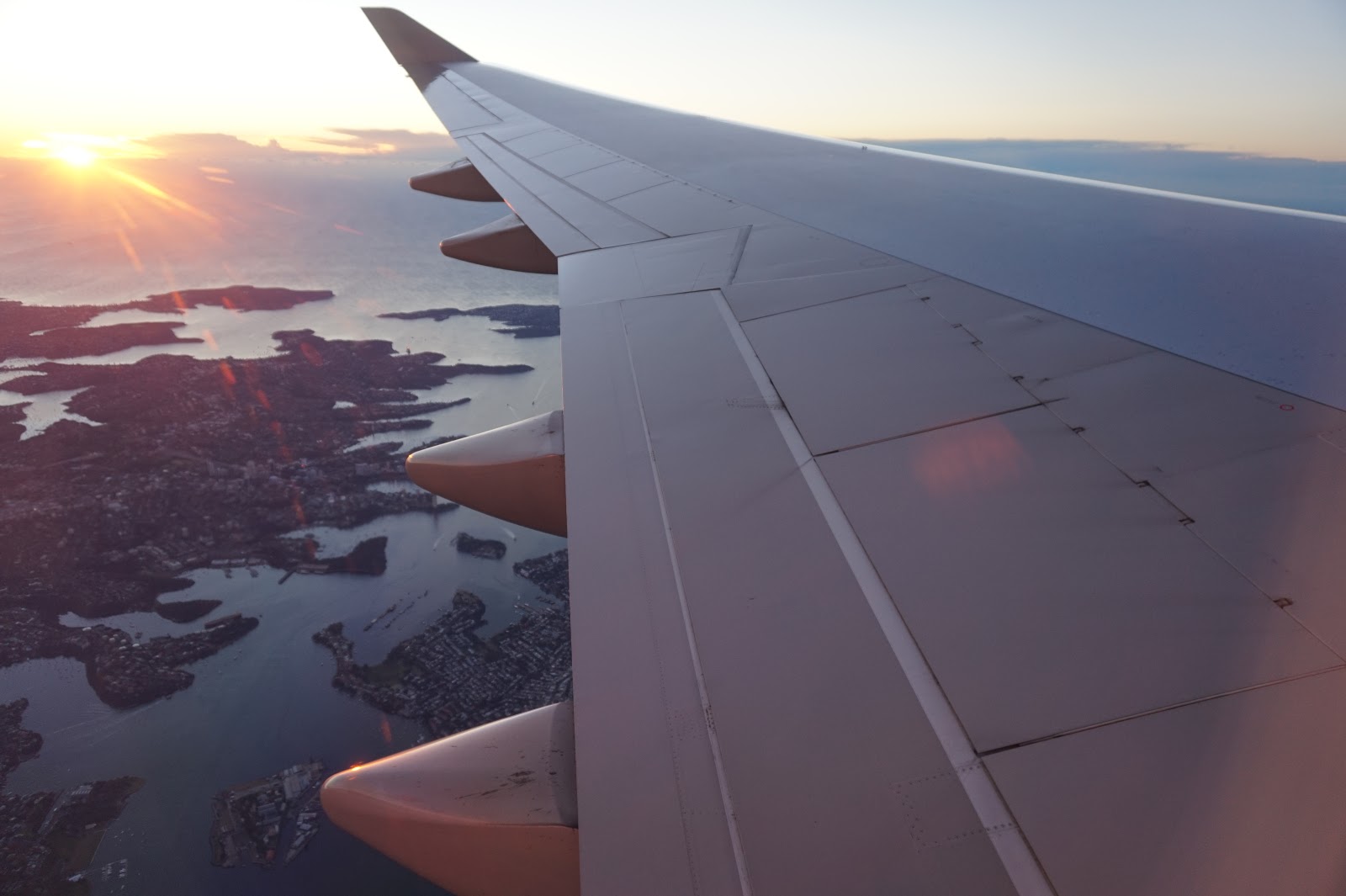 I really wish that Tokyo Teleport was real with access to Sydney. For a supposed aircraft lover I get awfully anxious and tired of long overnight flights.

It's always the same on the final day. Shop until you are overloaded. Catch the train to the airport. Fly off home. After reserving seats on the Narita Express for the late afternoon we caught the Saikyo/Rinkai Line to Oimachi to shop for some items at the Ito Yokado department store (kind of like a Big W). 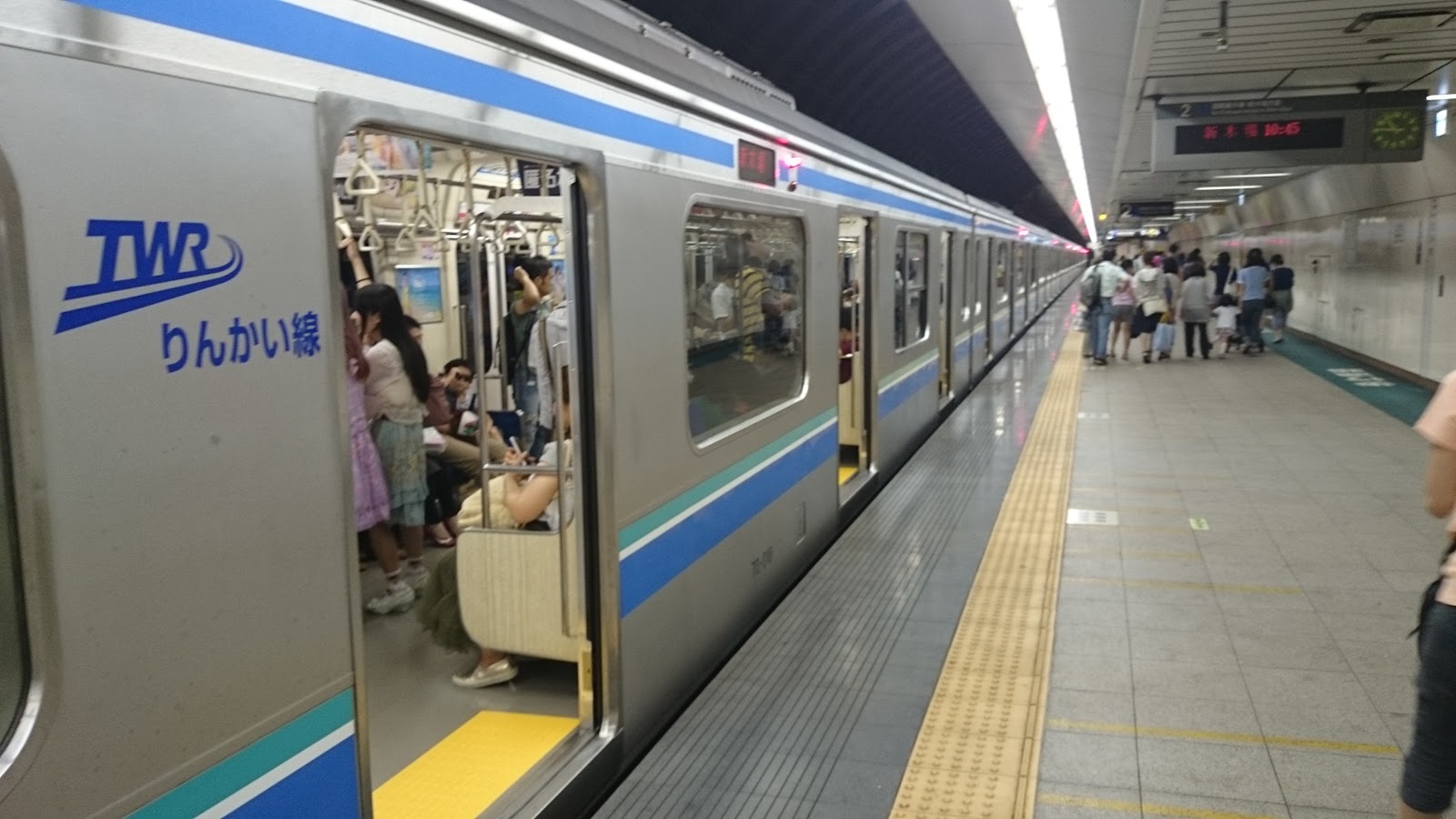 We returned to Shinjuku to eat at Tokatsu Wako, located in the Subnade underground shopping street near our hotel. Then more shopping (H&M, Muji) before hurrying back to the hotel where I collected the luggage and B and Alex at a last meal at Sakura Sushi opposite. 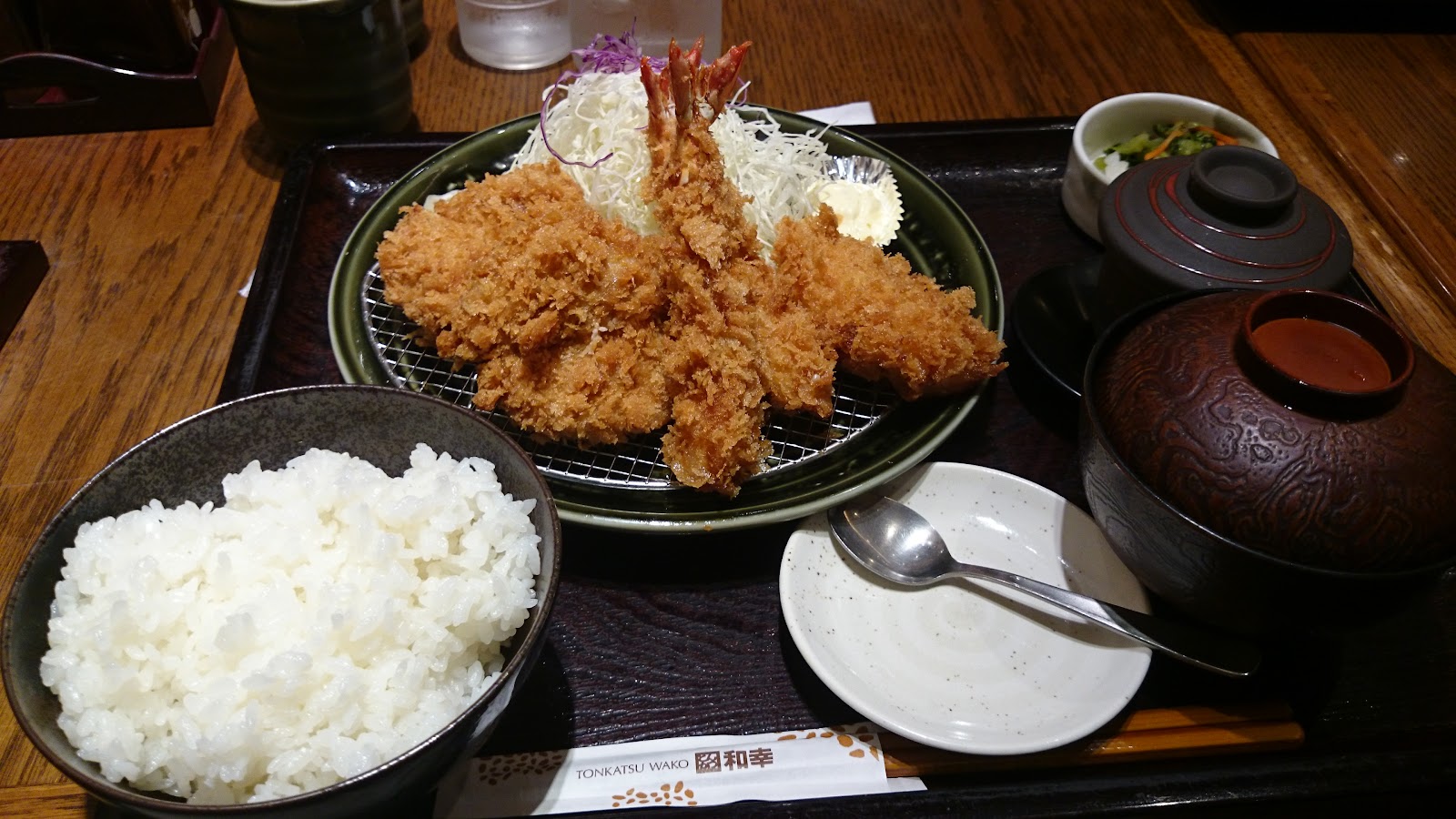 The hour long journey on the Narita Express is always a nice way to relax before or after a flight. I'd had a bad night before and was again feeling apprehensive about the upcoming flight home. 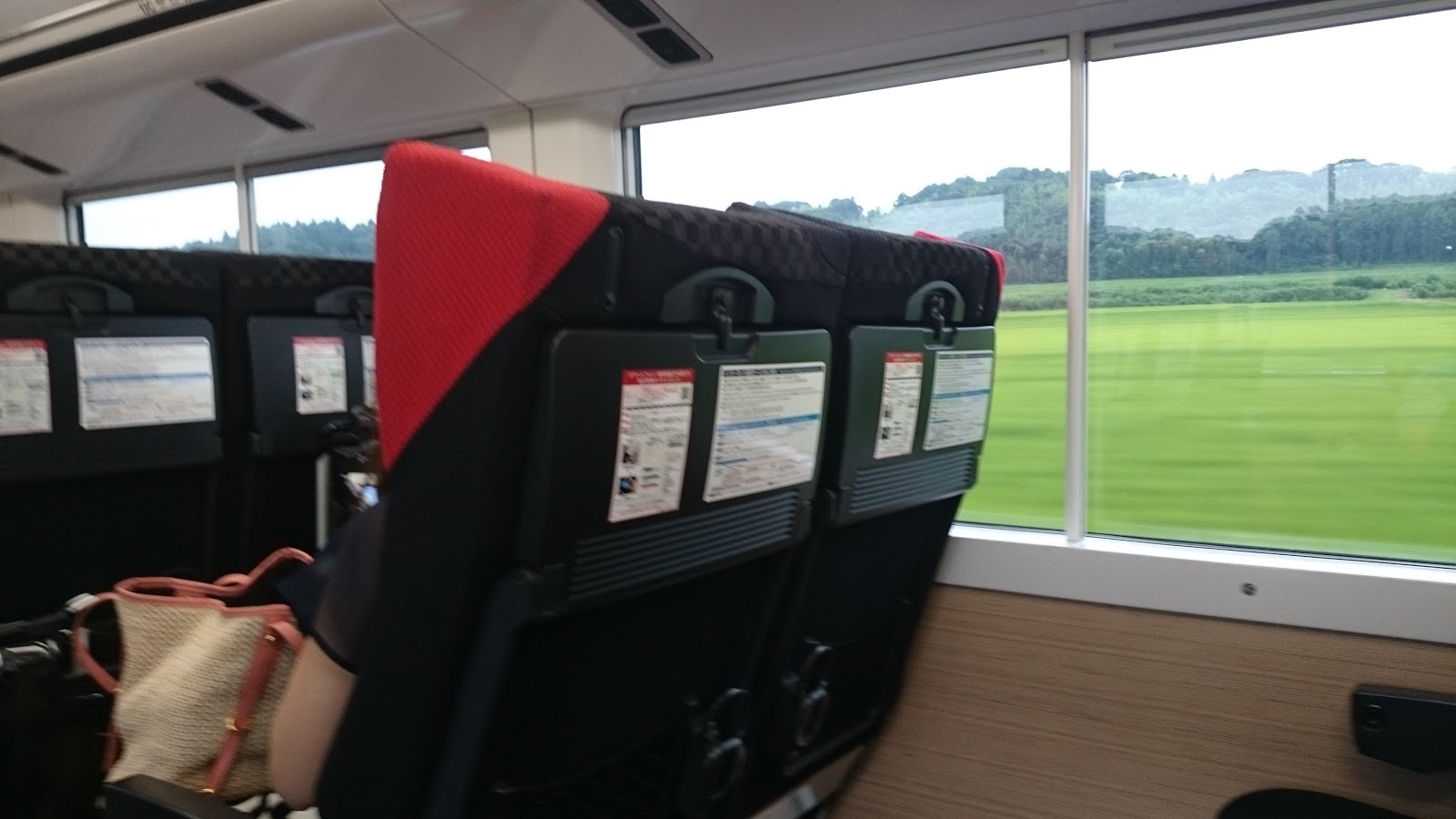 At Narita Airport we got our two zaisu (floor chairs) wrapped together with clingwrap to enable them to be checked in. We had begun the journey with a single checked bag weighing 13 kg, it now weighed 23 kg and was accompanied by another two pieces. 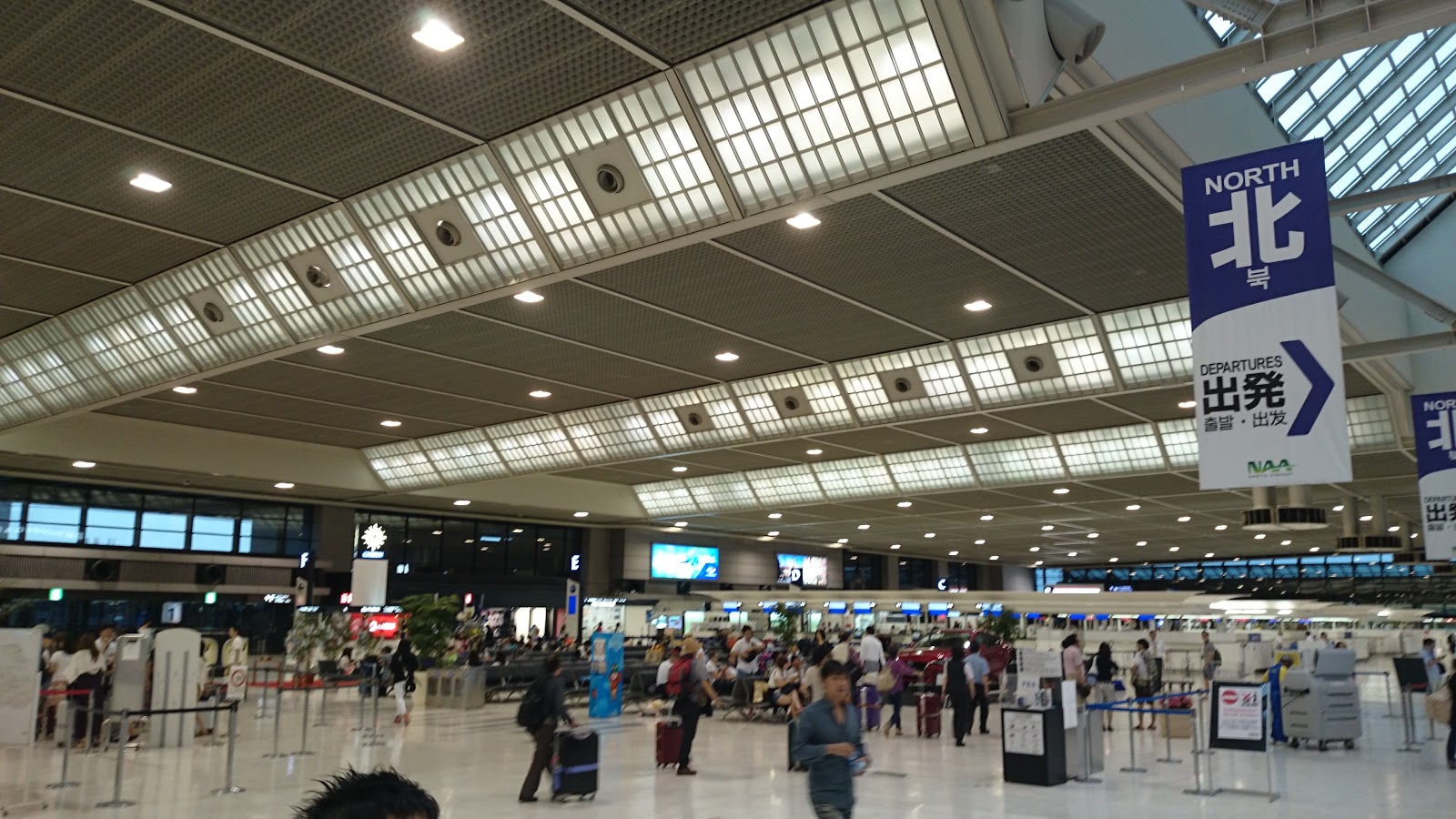 After checking in, the queues being short, we passed through security and immigration. The automated trains to the satellite gates had been replaced by moving walkways, a sensible move in my opinion. Our Qantas 747-400, Wunala, was once colourfully decorated with an Aboriginal motif, but was now your standard Qantas livery with some Socceroos World Cup campaign decals. 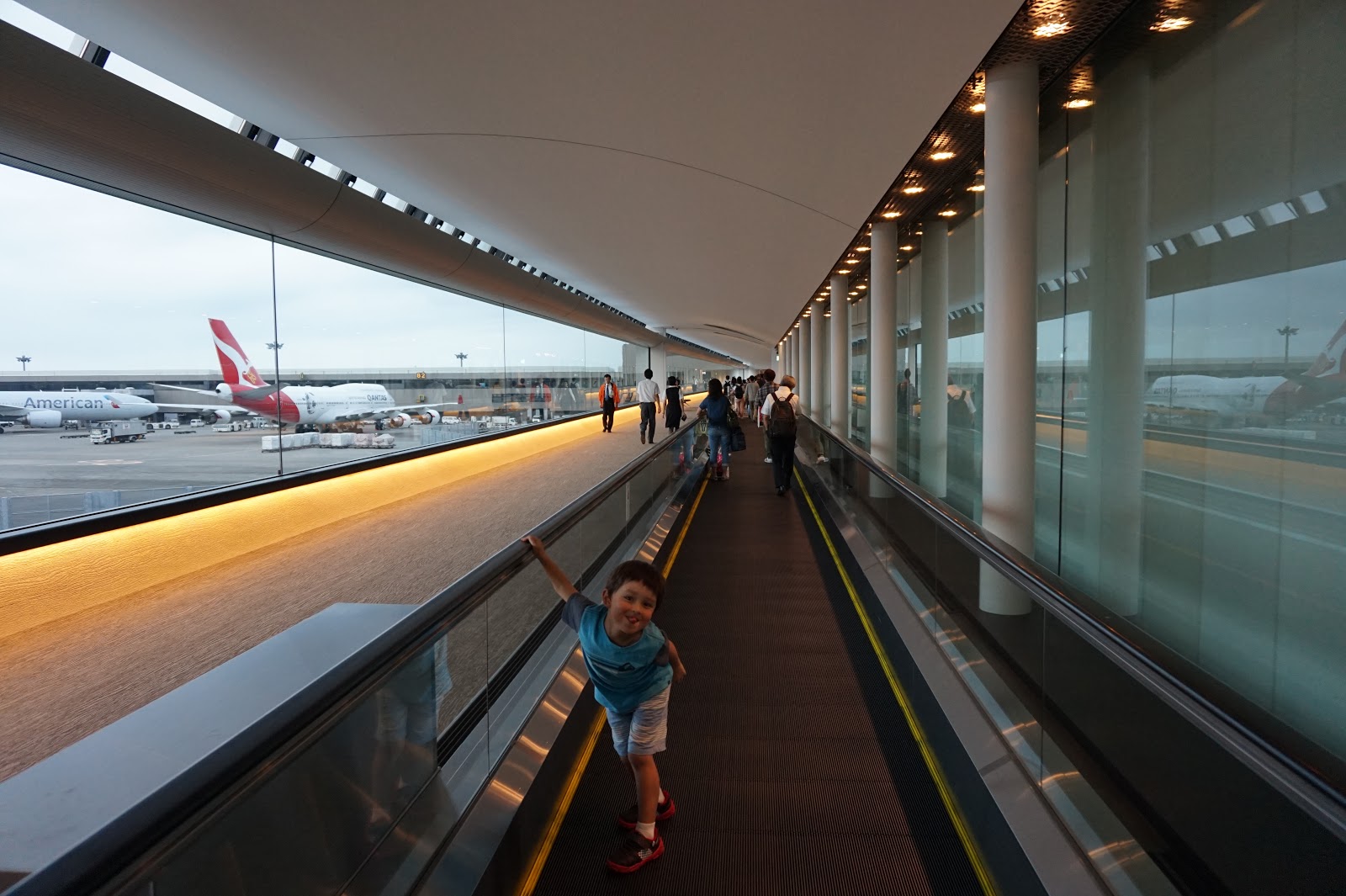 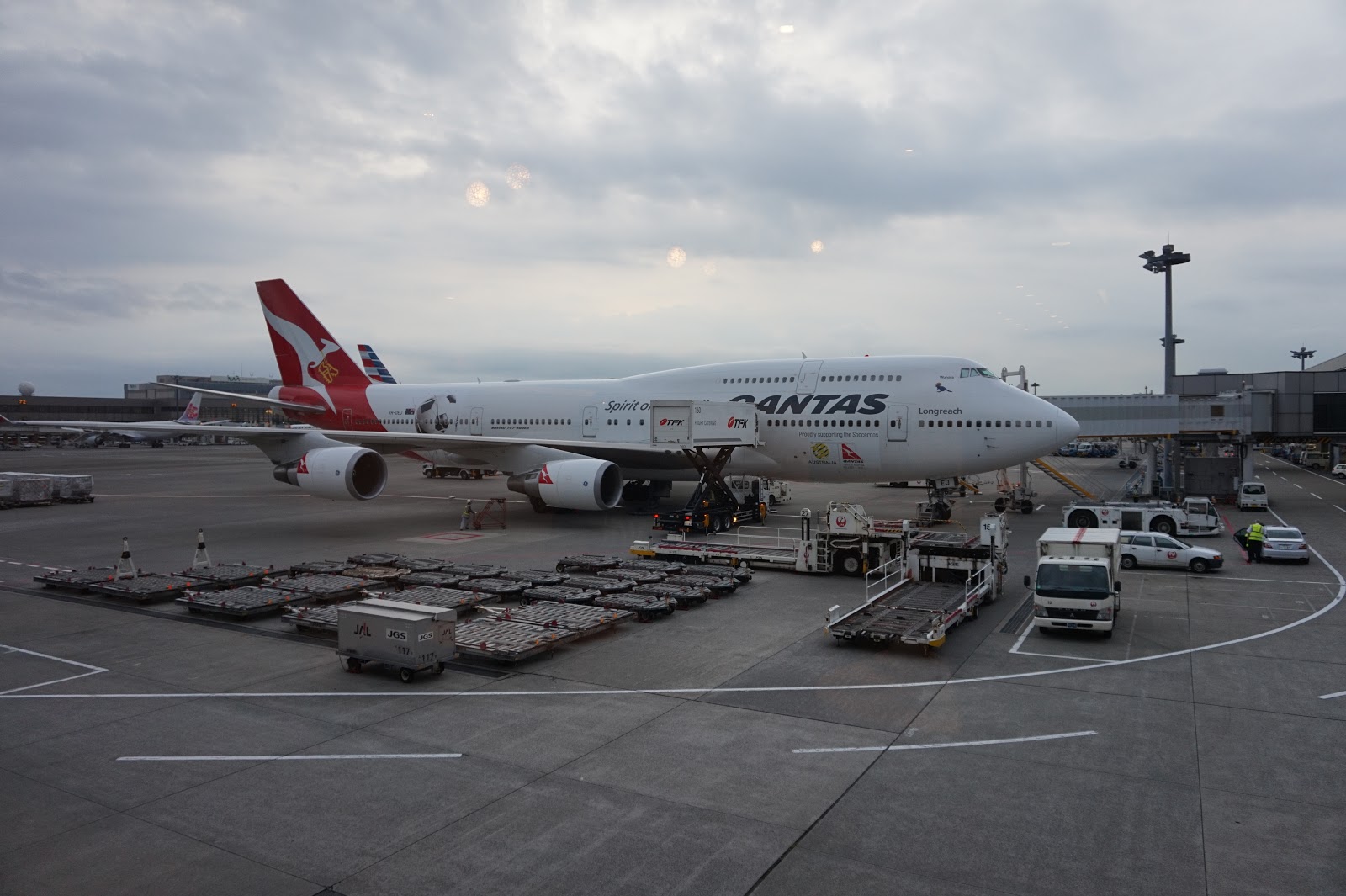 The Qantas Lounge was a lot smaller than Sydney's and quite busy. Food options were also more limited and often seemed to disappear. Corn soup, a non-authentic green curry, mini pizza slices and others. I wasn't very hungry, my stomach was again churning. 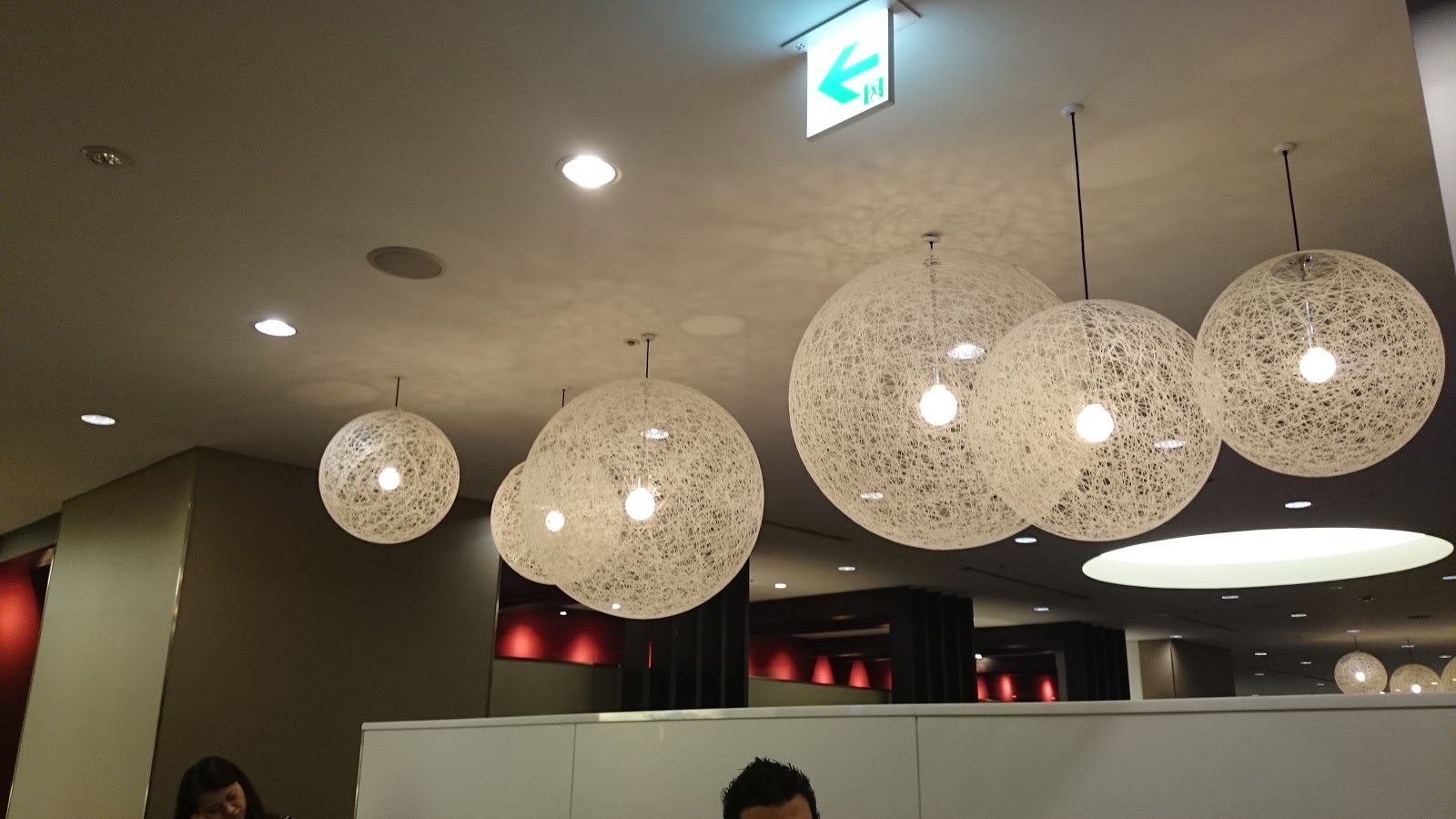 While I used the shower facilities Alex discovered a paint program on the Macs, there being no kids area. The others showered, then it was time to board.

Again it was a reconfigured interior. The screens now seem a bit disappointing, seemingly low resolution due to the presence of a vertical touch grating. It wasn't very sensitive either. But the seats themselves were comfortable. 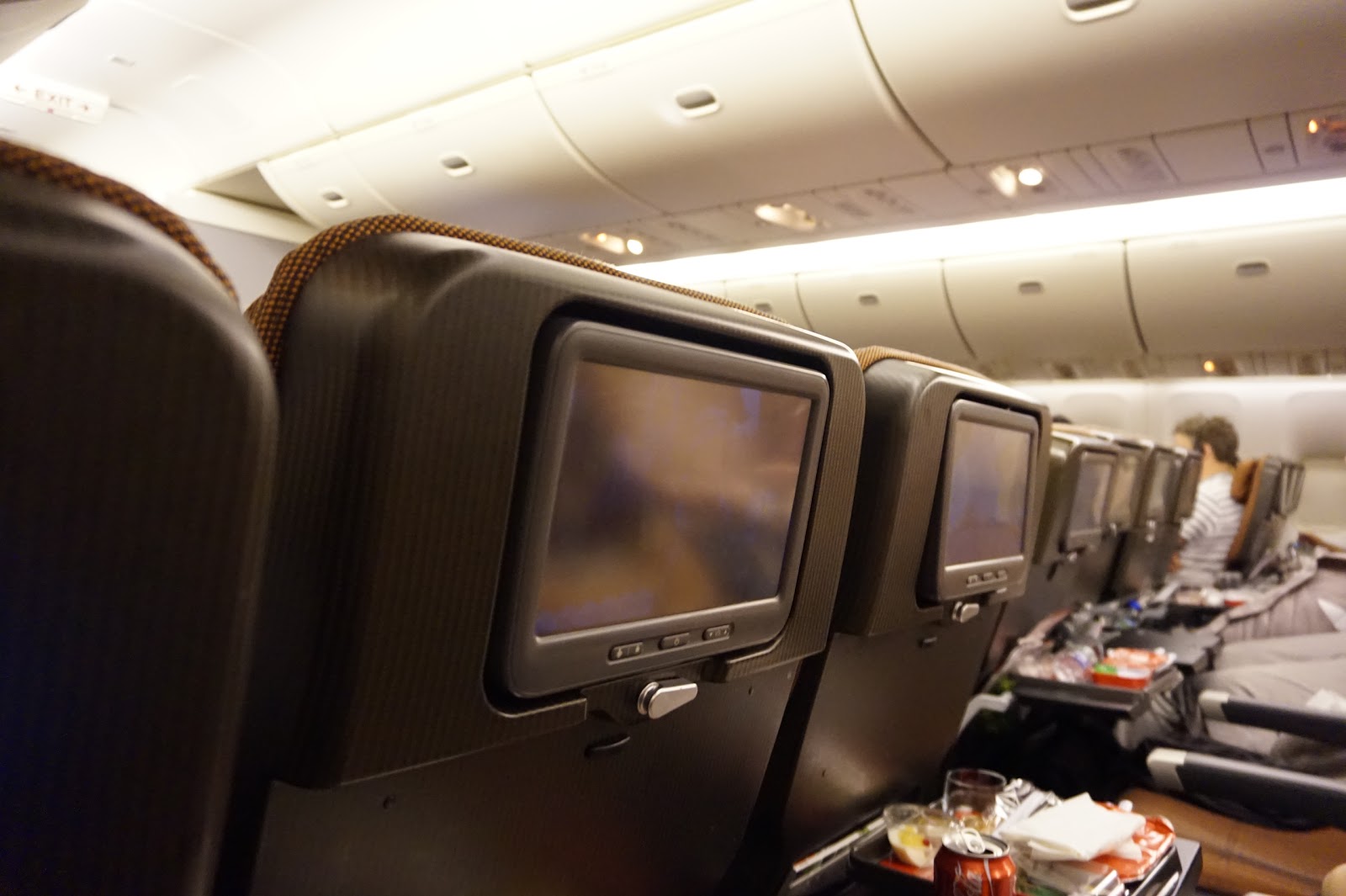 I spent most of the flight anticipating a sudden bout of turbulence that never eventuated. A few little shakes here and there, but for the most part a reasonably smooth flight, much to my satisfaction. I didn't bother with the offered dinners, though both B and Alex had them and they looked okay. Instead I watched two movies: the Japanese Eternal Zero and Lincoln. Listening to a Japanese movie seemed so natural after the past week. 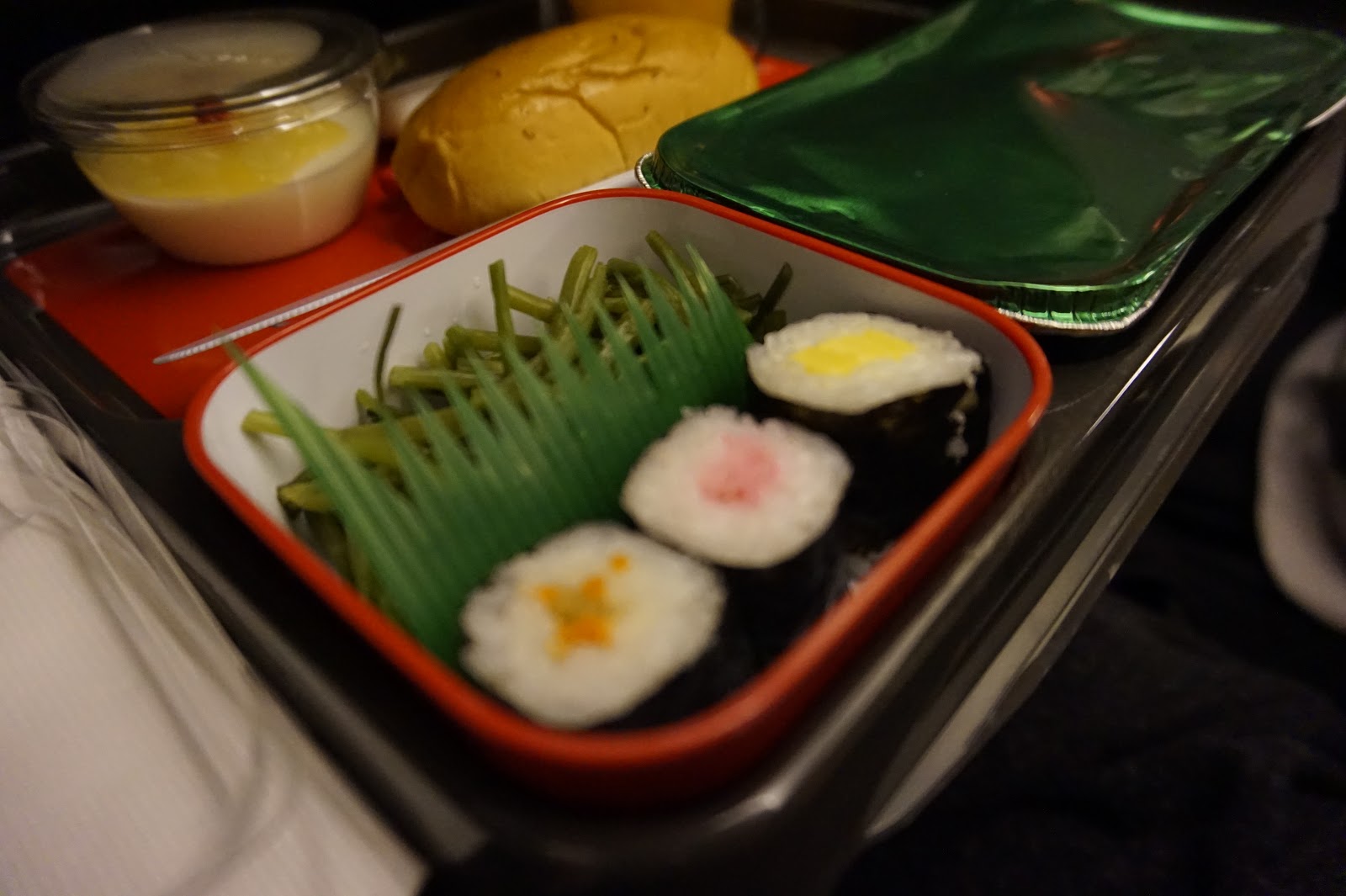 Alex initially struggled to sleep, crying that he missed Japan. Even B agreed that we had to go back. I slept maybe half an hour in total, probably less.

The Sun had only just risen as we looped around to land into Sydney Airport from the south. It is possibly the most beautiful that I have seen it, the land and sea tinged a morning pink. 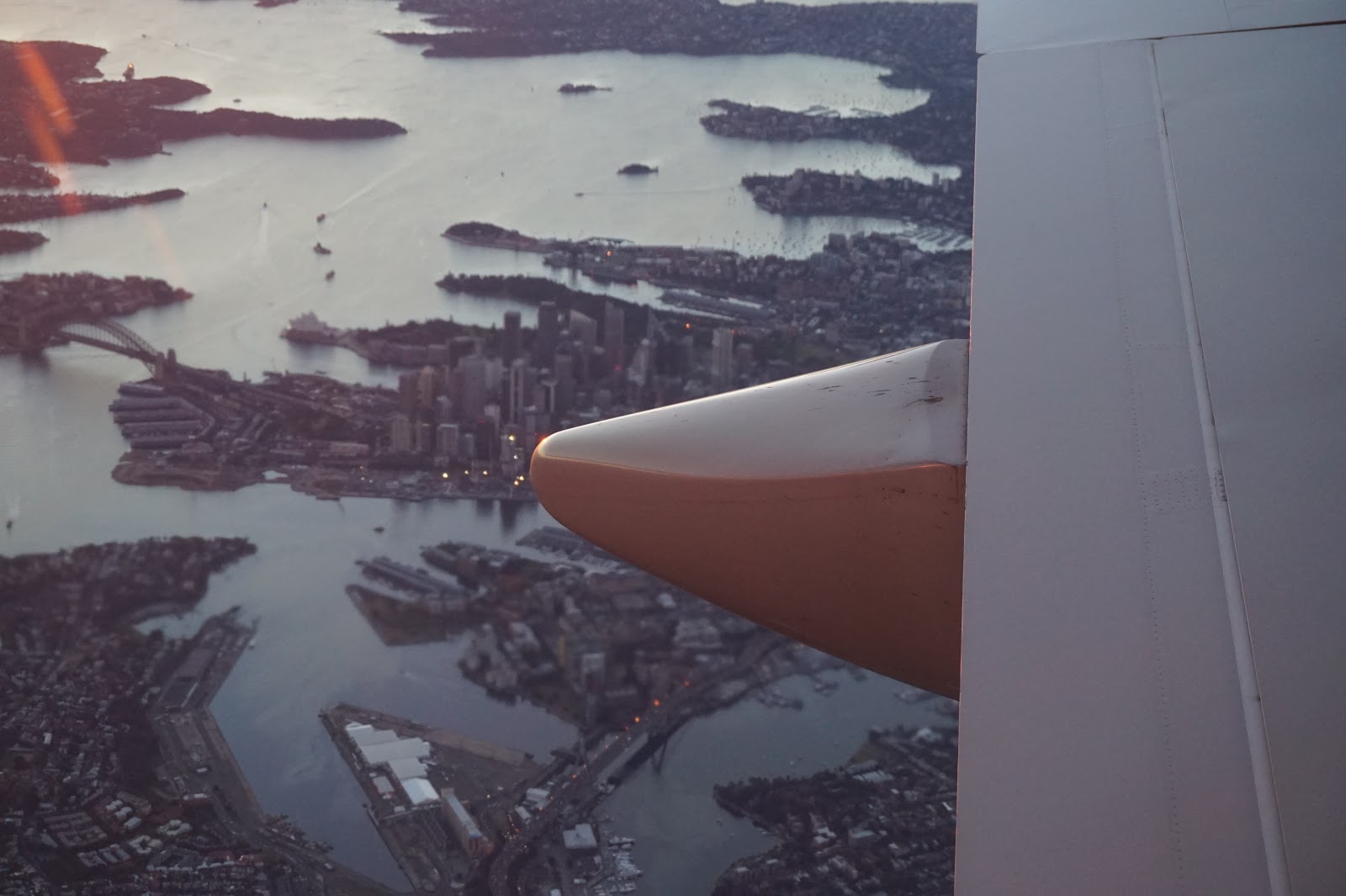 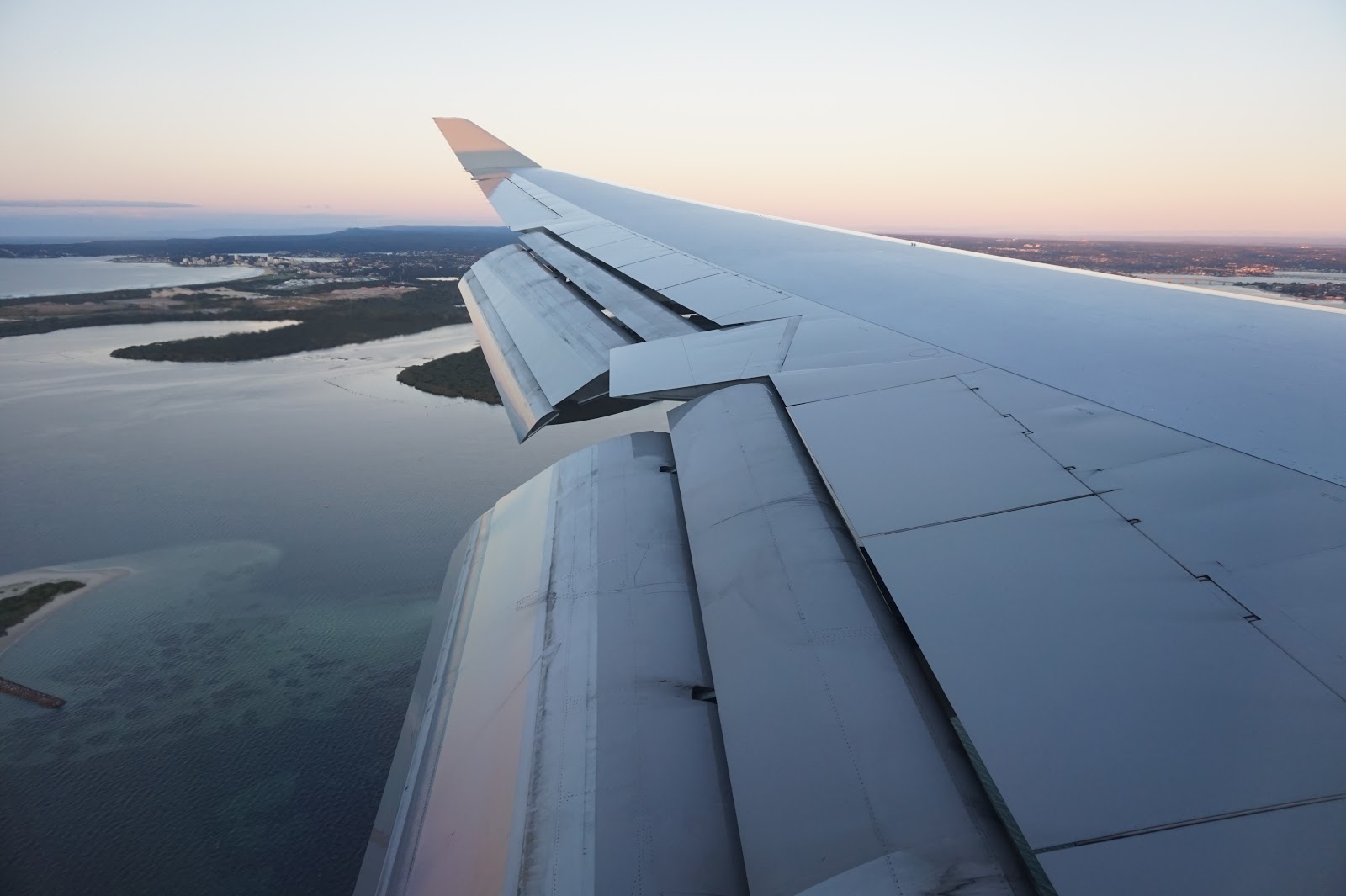 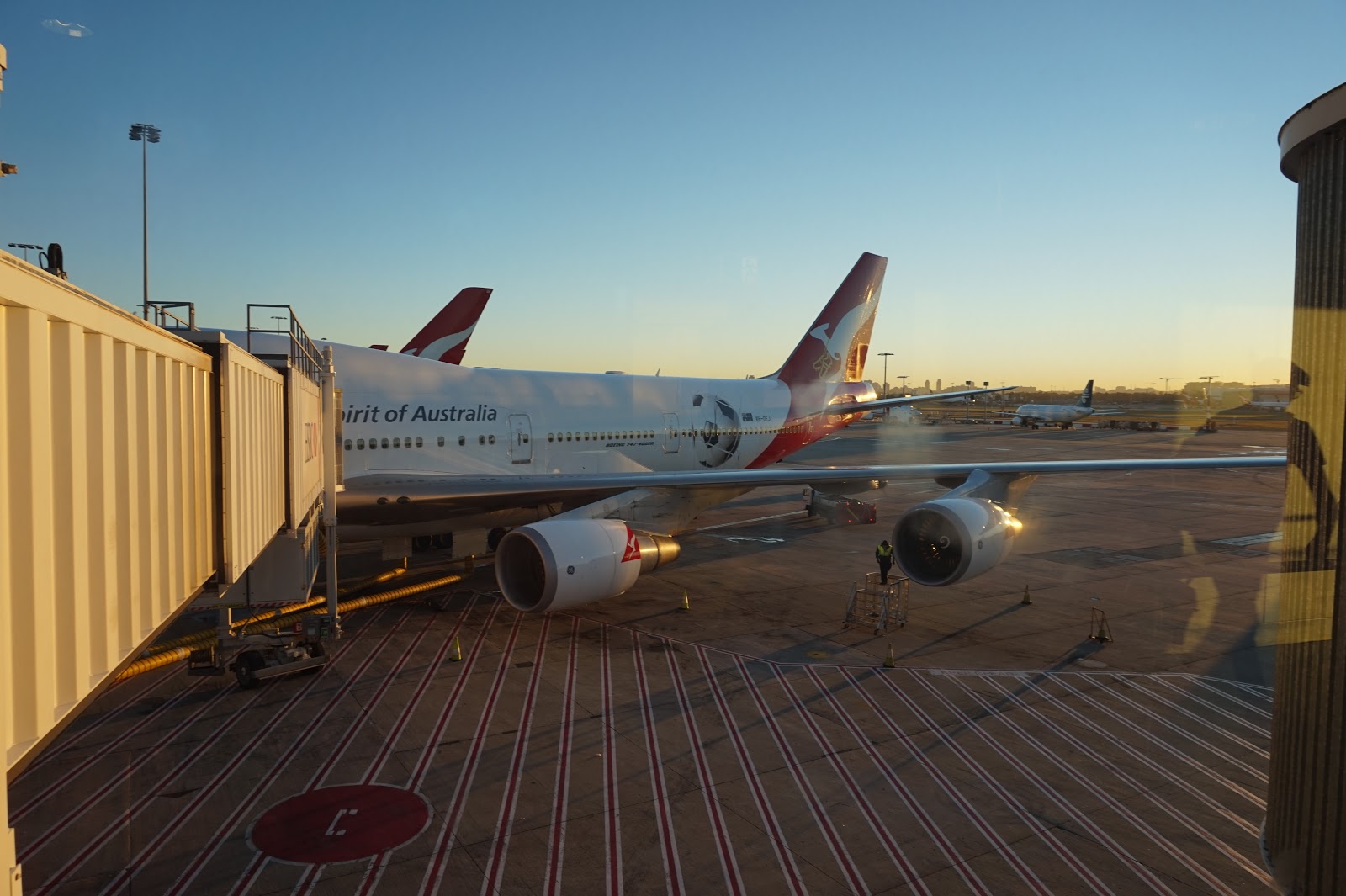 I'd barely slept, but it was a pretty good flight. I still wish they had a teleport.