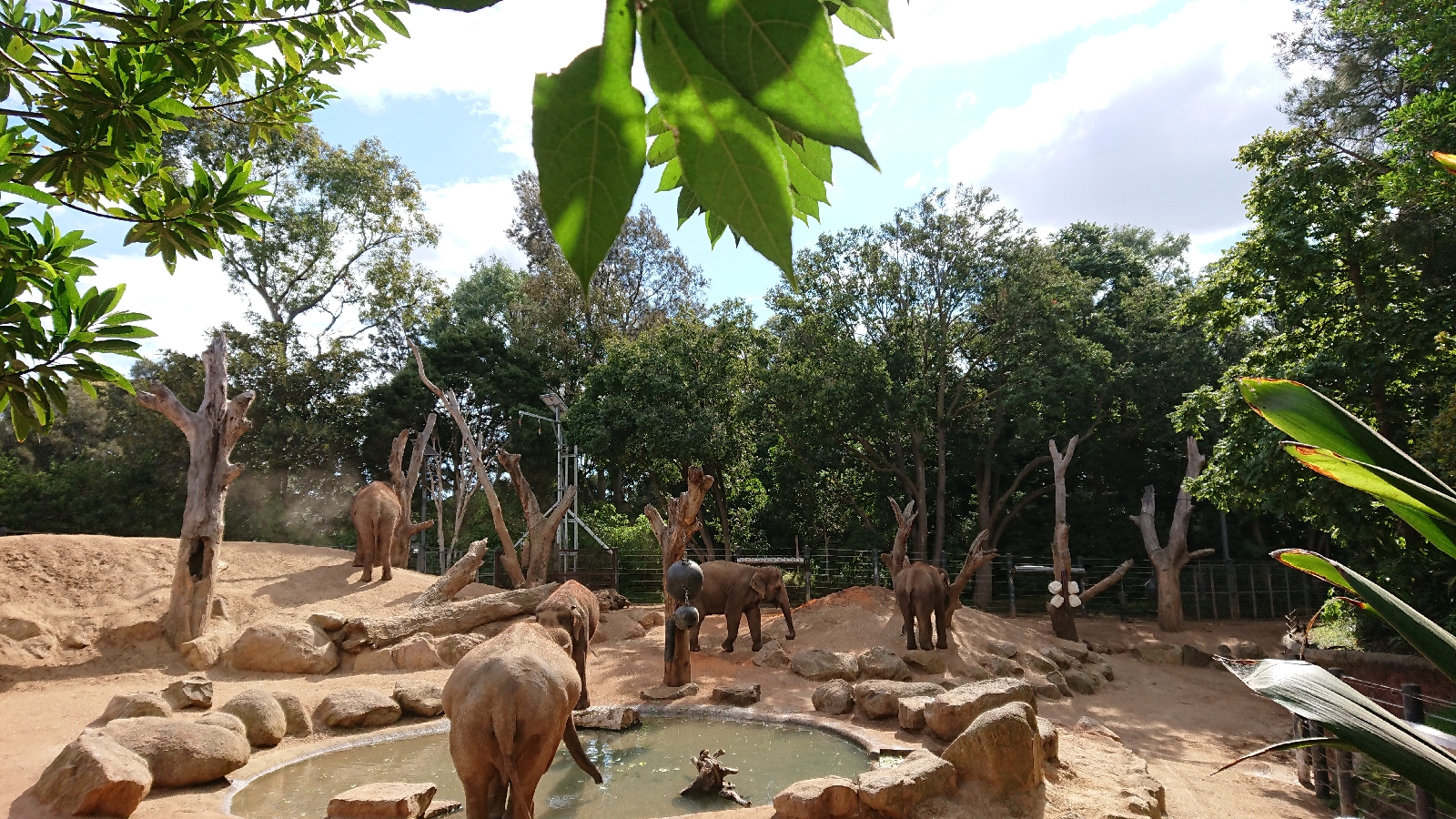 I remember a number of outings to Melbourne Zoo as a child. I daresay a lot has changed since then. The zoo train sadly went during my childhood and today even the hints of tracks have disappeared. However, you can still catch a train to the zoo.
After a breakfast at the outlet centre above Southern Cross Station (known as Spencer Street when I was a kid) we went to catch a train. Unfortunately, the Myki stored on my phone has expired in the two and a bit years since it's last use. Very annoying! I have to get a new one. 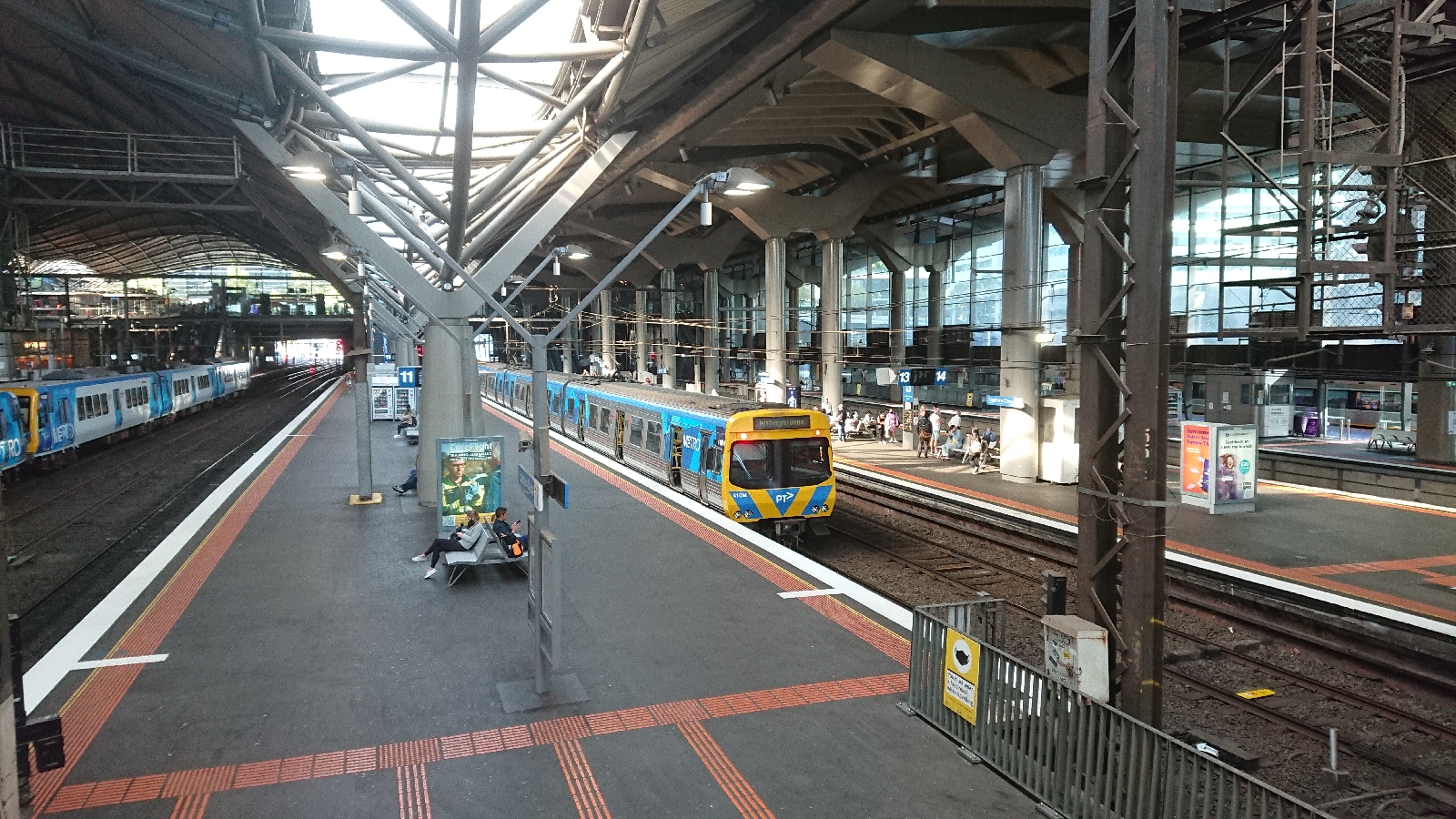 The Upfield train is an a refurbished Comeng. I did an assignment on them in grade 3.
The short train ride to Royal Park at the rear entrance of the zoo brings back a few other memories. I could have ridden it further! 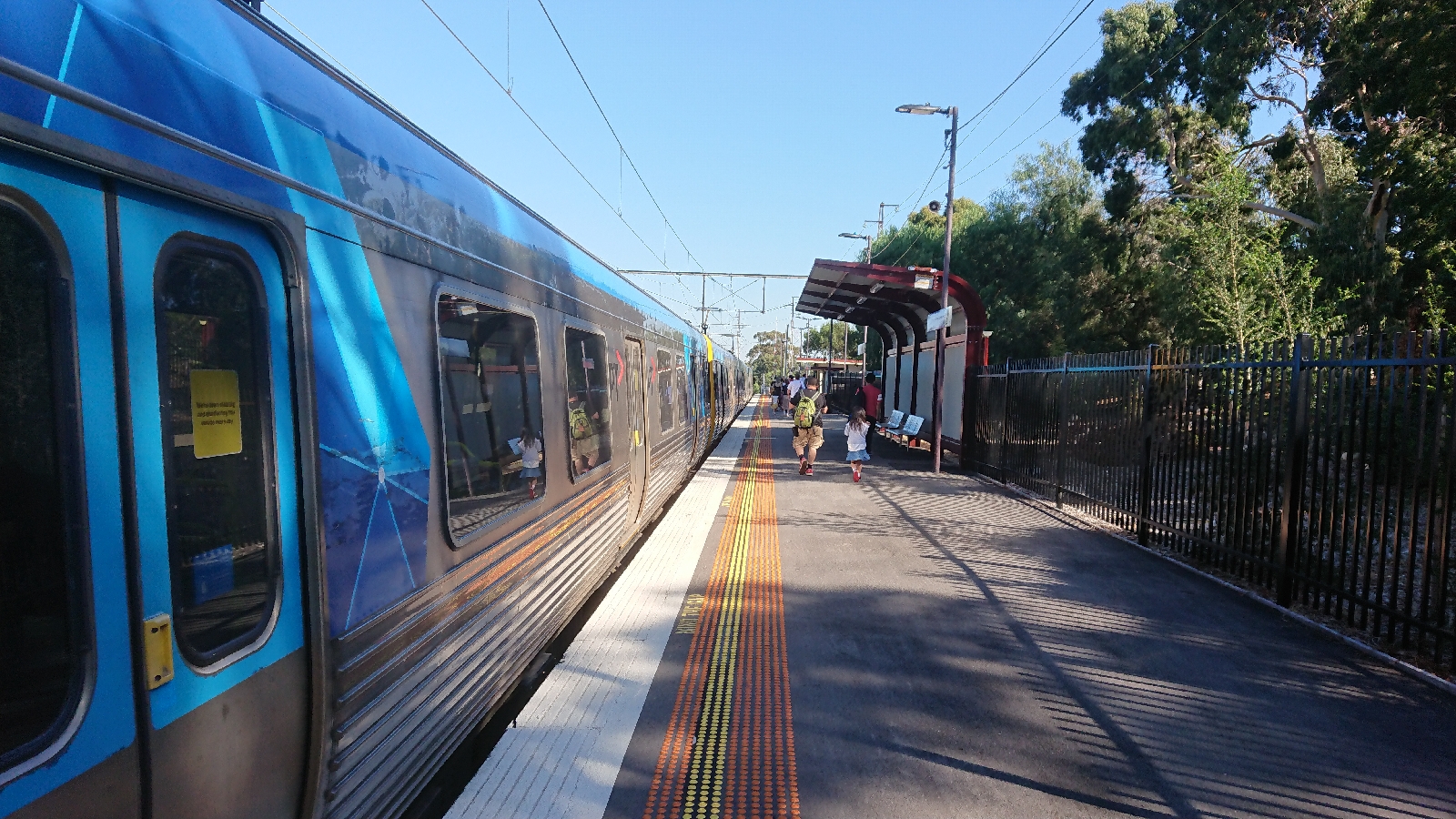 Despite having visited both the Canberra and Adelaide Zoos this year, the Melbourne Zoo manages to impress.
It's not just the range of animal species, but the beautiful surrounds and enclosures. We especially enjoy the bamboo and Southeast Asian settings and buildings of the Trail of the Elephants. The butterfly house is fun too, with the insects taking a special liking to B. 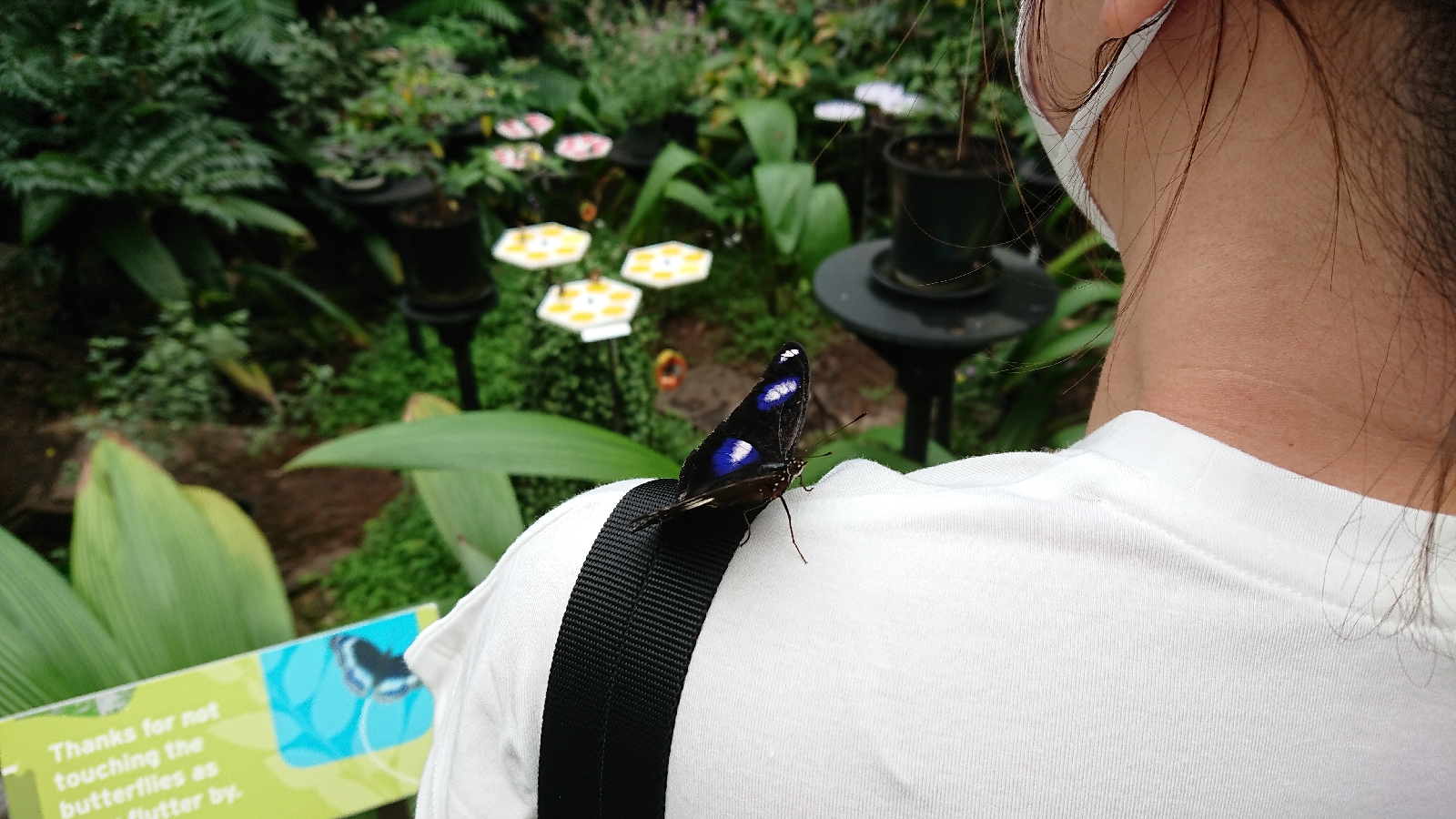 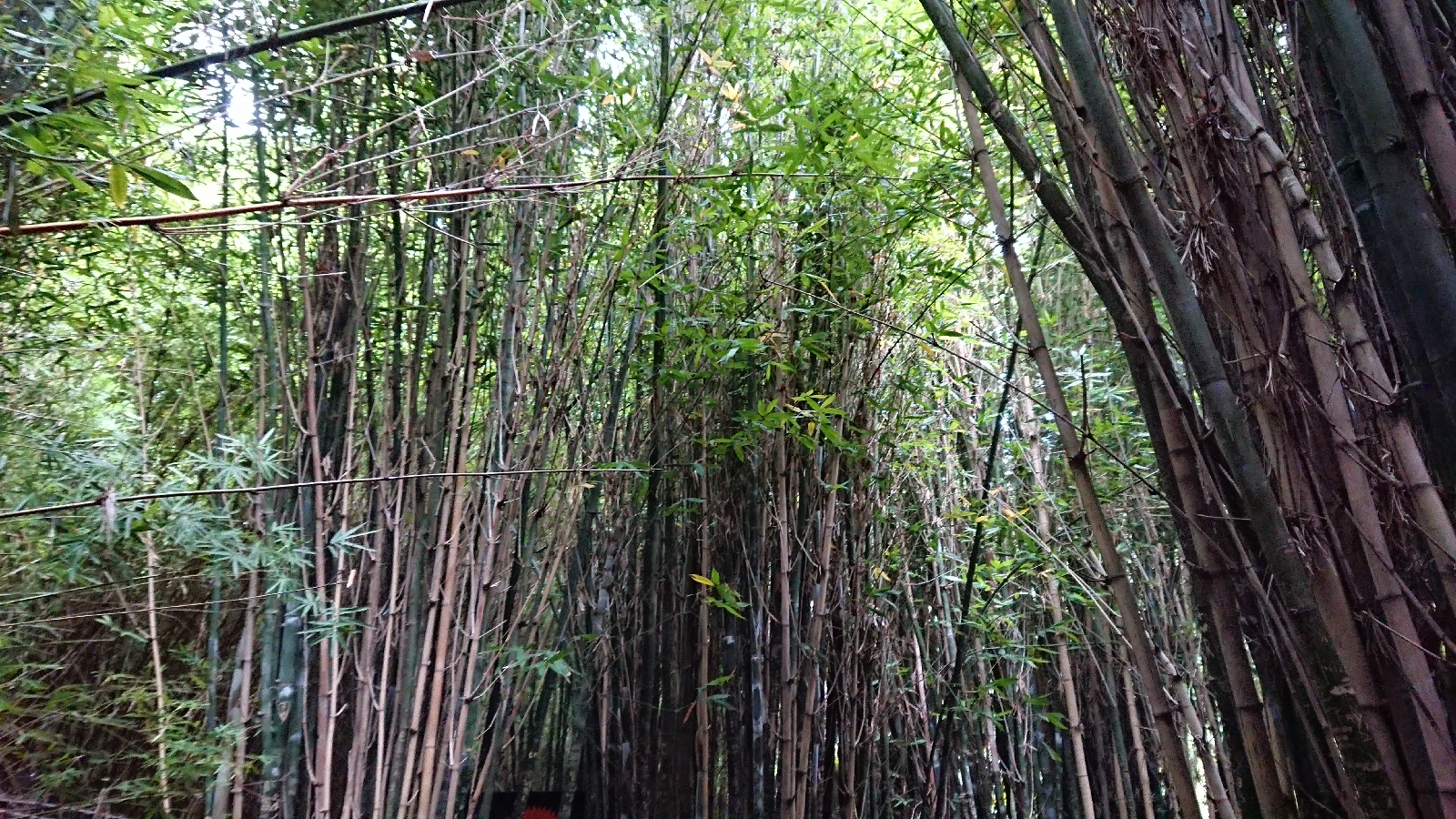 The elephants themselves bring back memories of Thailand and I just wish that we could have a lunch of genuine noodles in the gorgeous traditional wooden buildings that surround the trail. 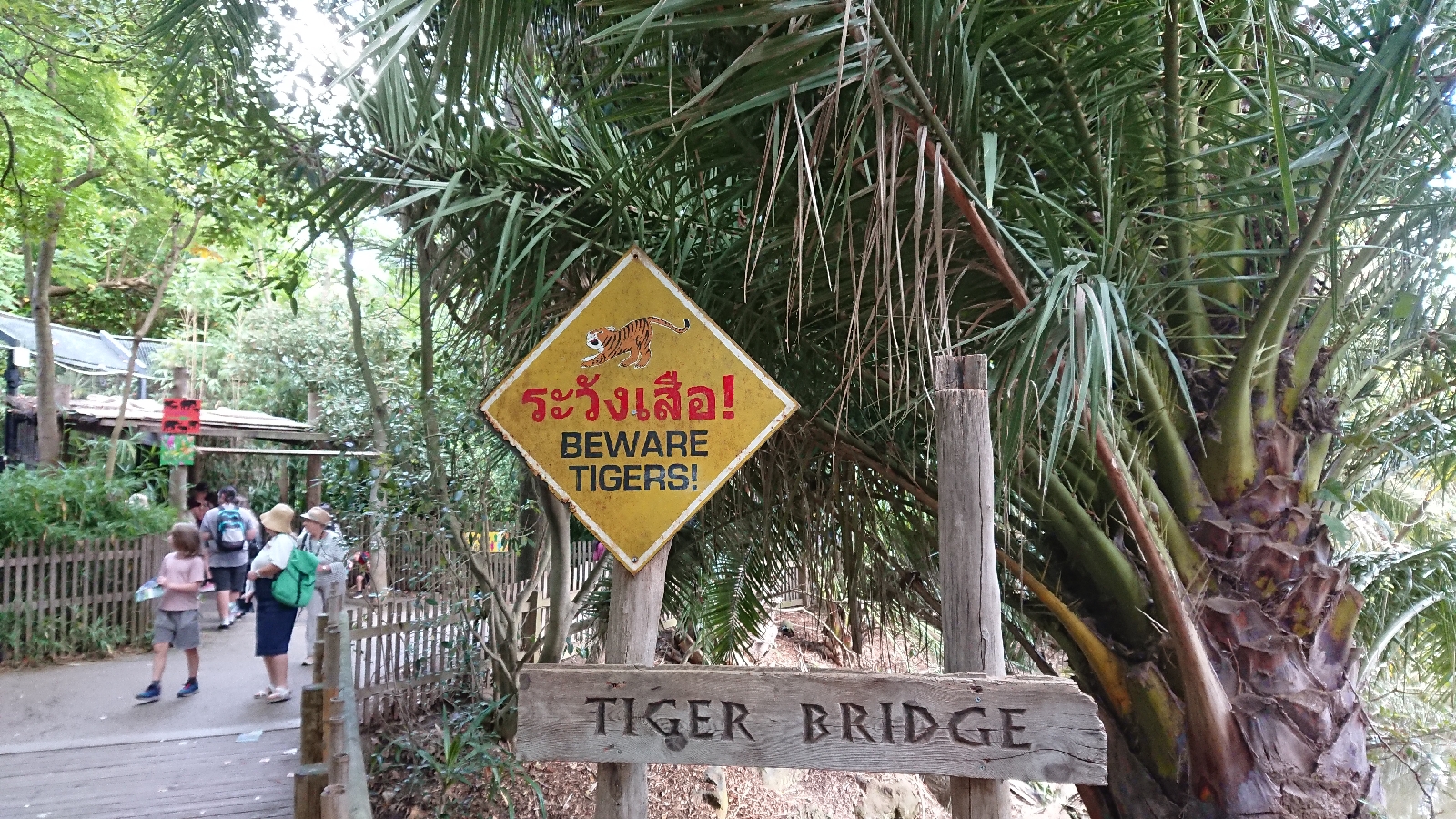 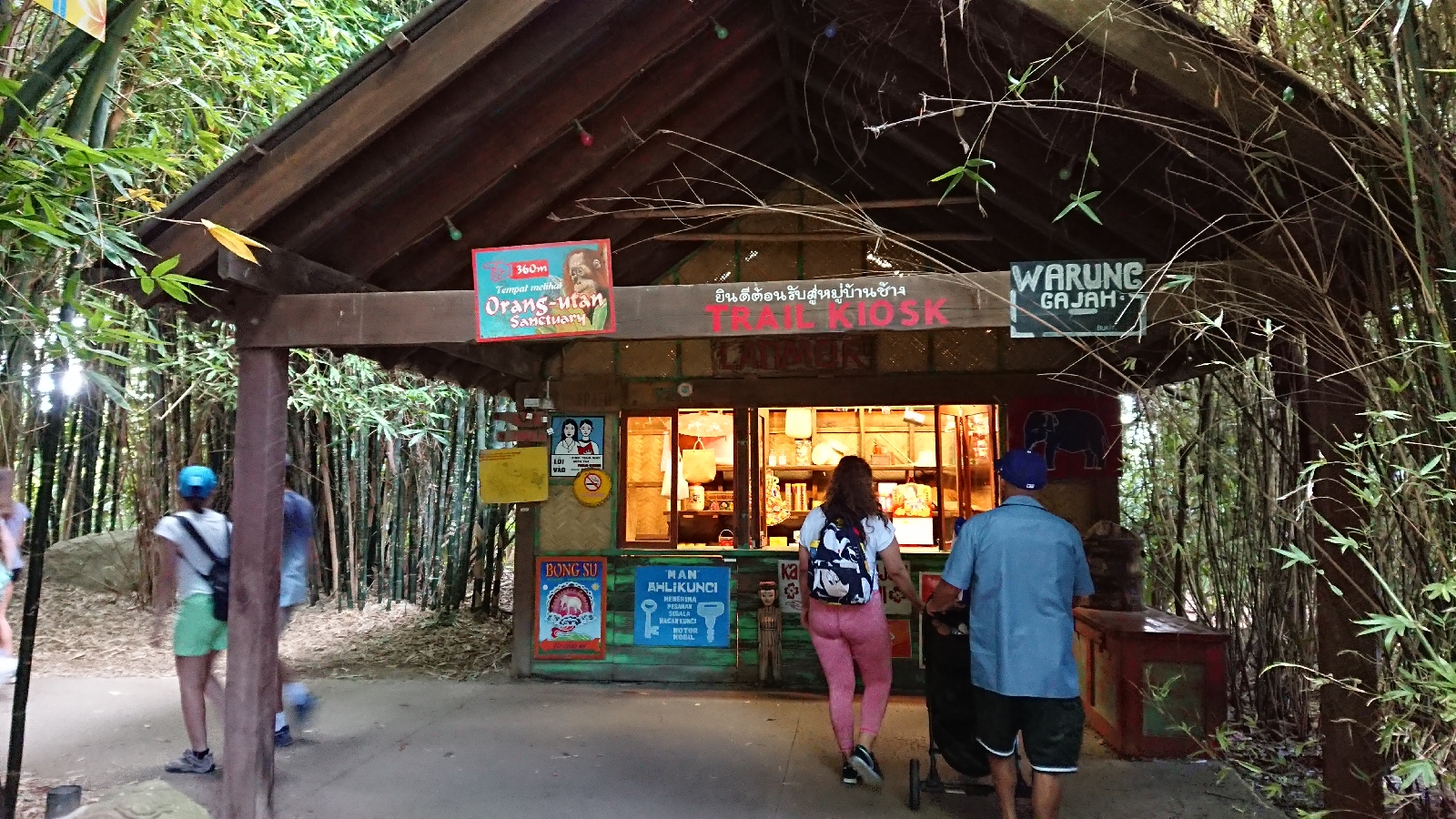 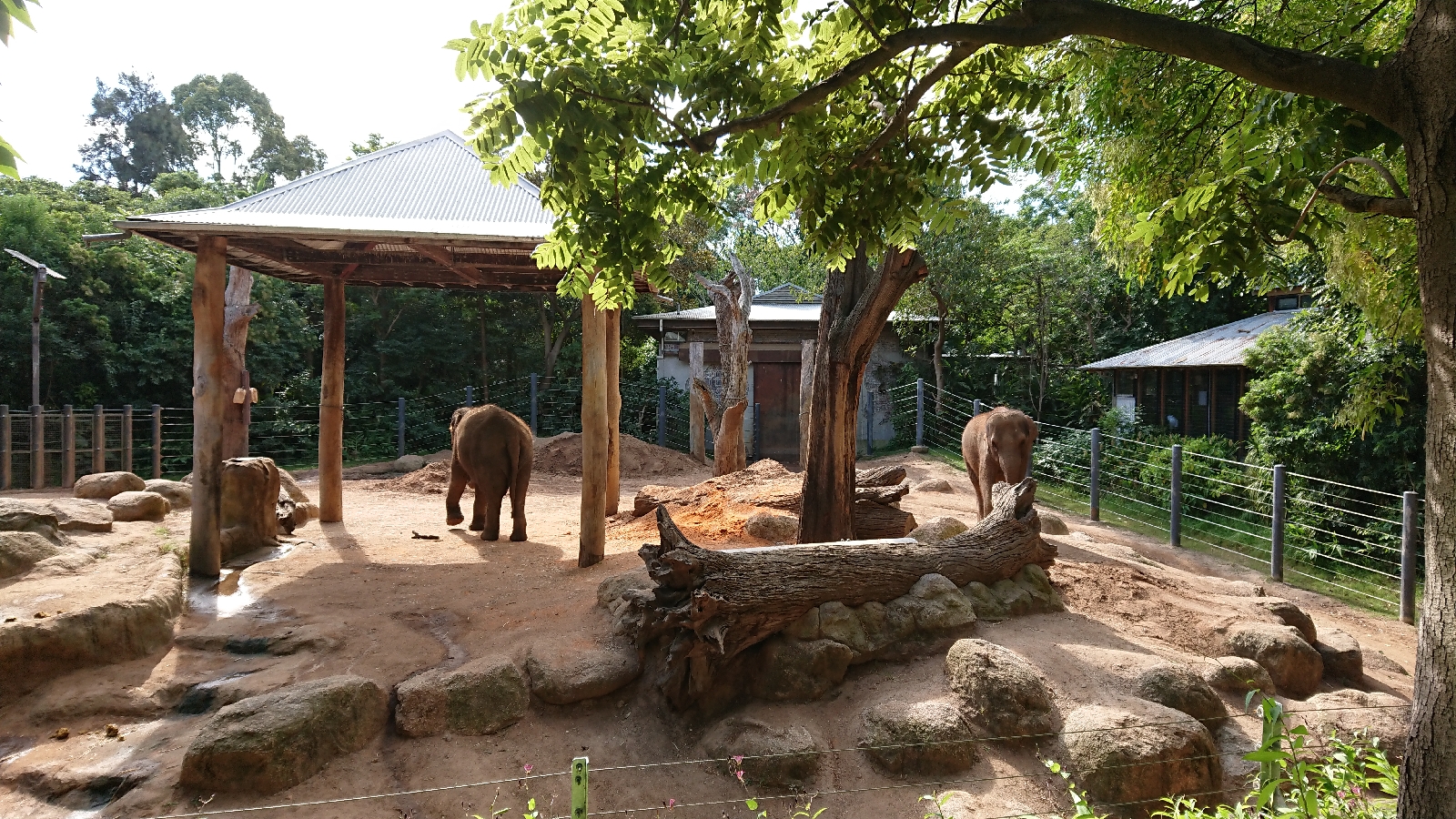 We manage to see most of the animals, from the shy orang-utans hiding beneath their sheets, to posing ring-tail lemurs and elegant jabiru. 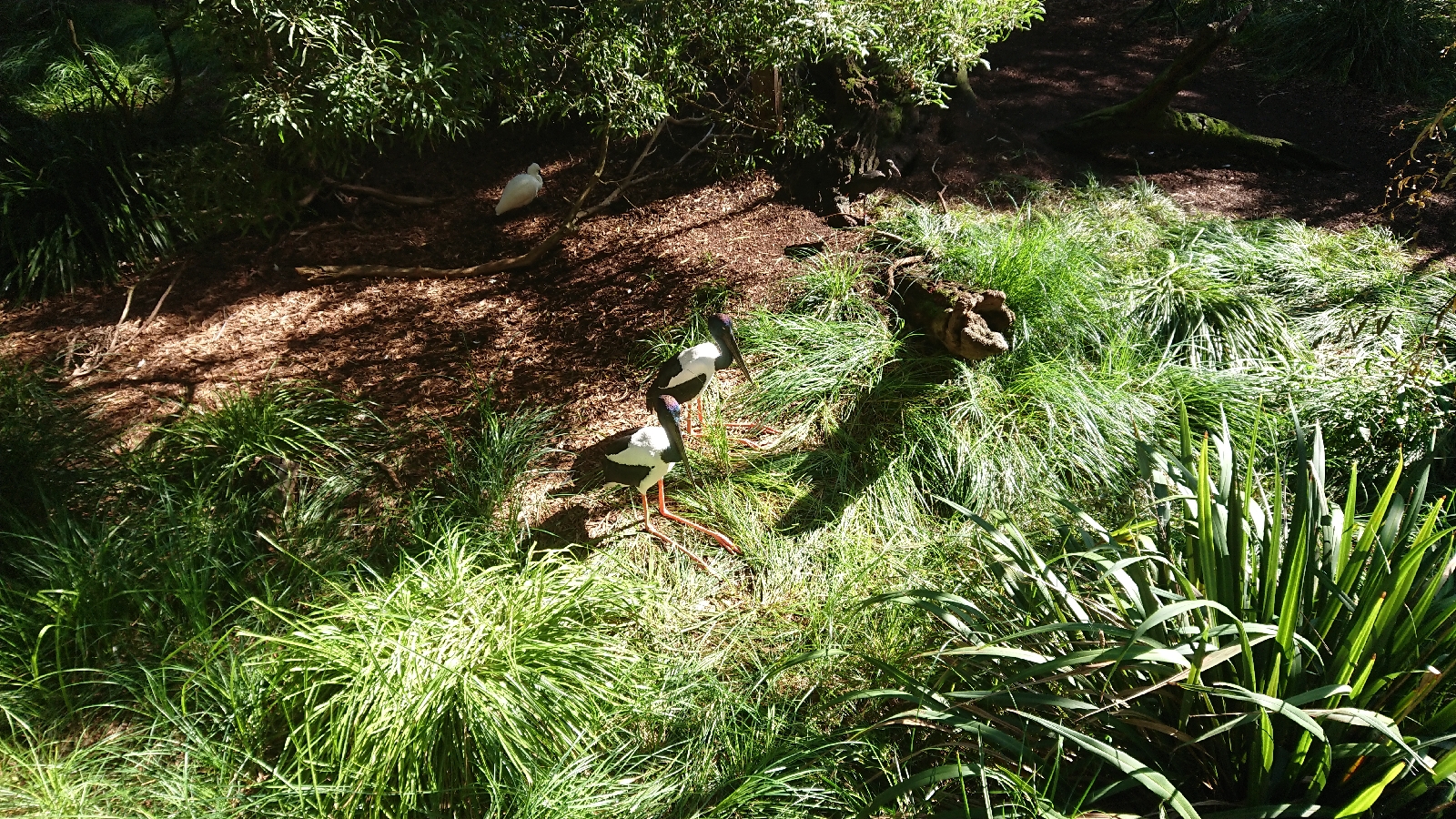 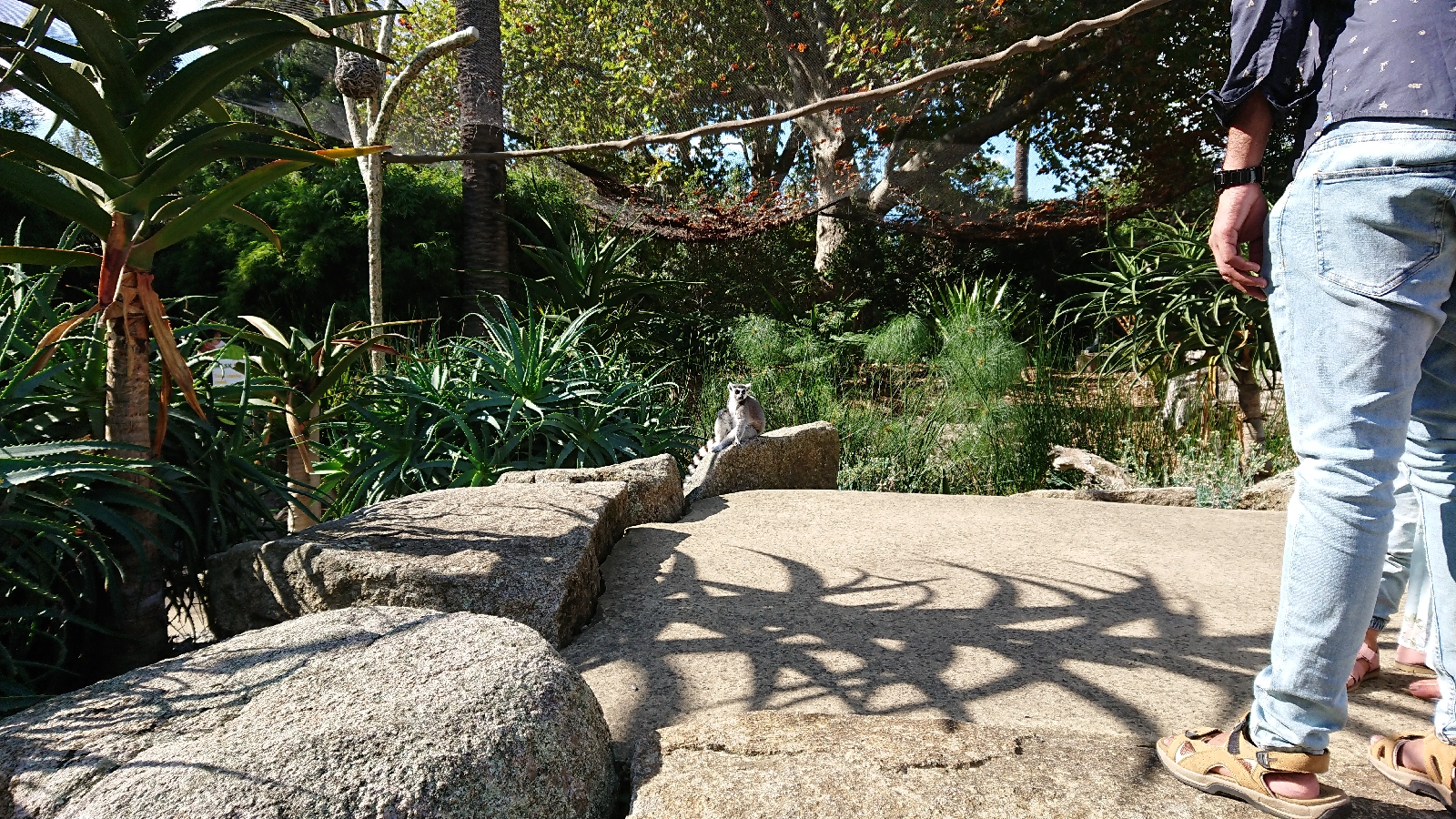 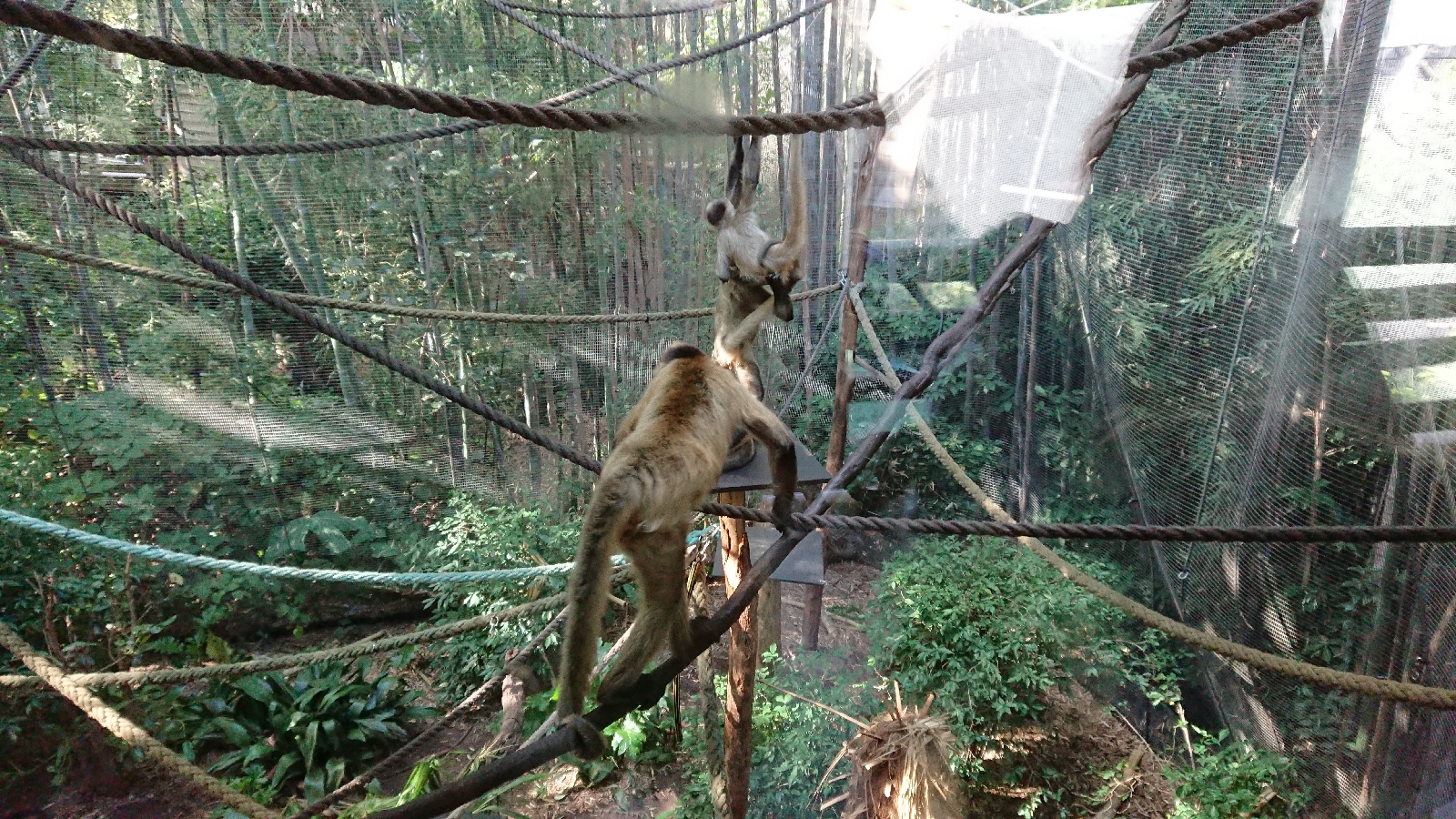 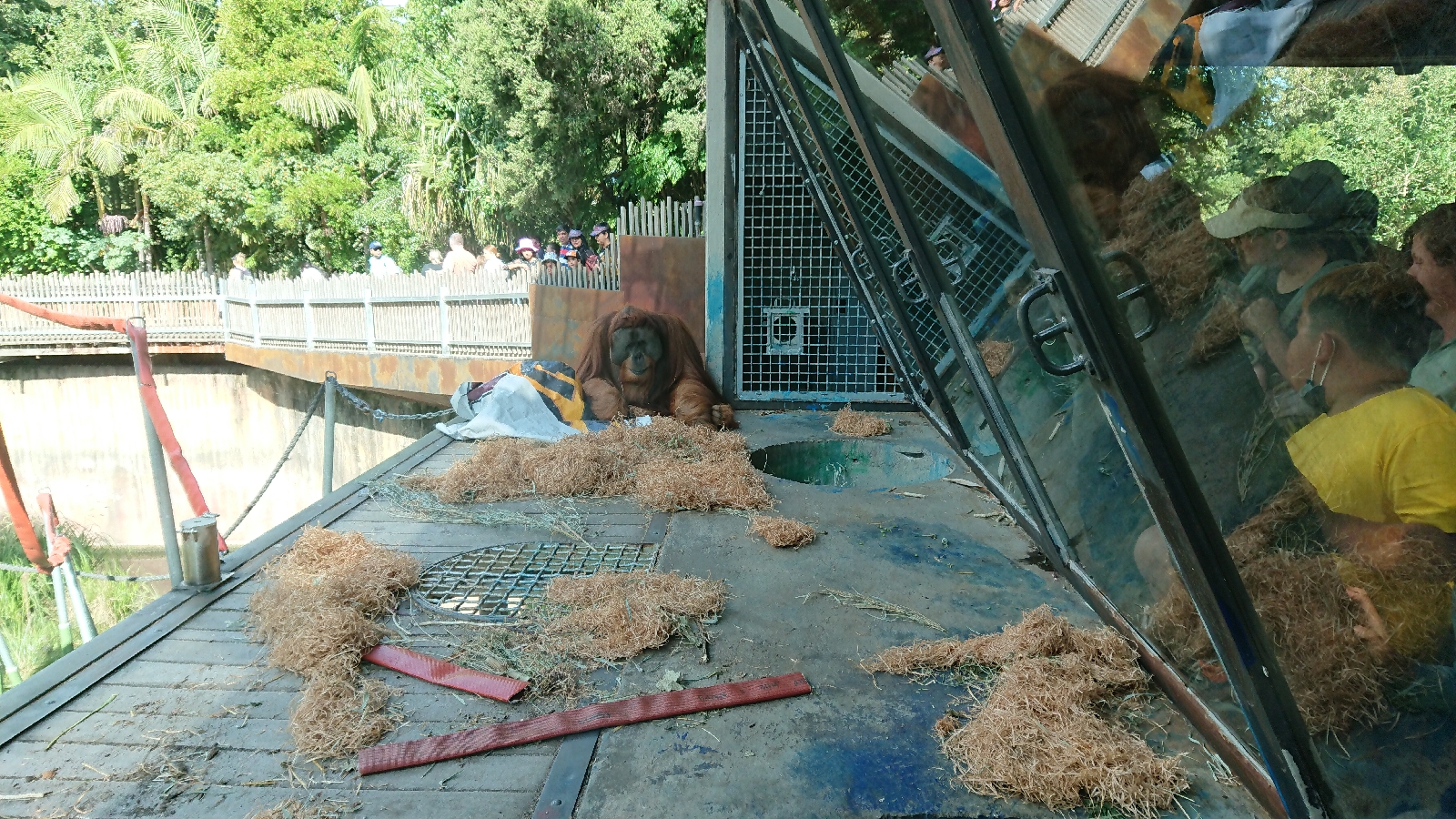 There is also the most beautiful Japanese garden I have seen in Australia. The weeping cherry trees must be stunning in Spring. 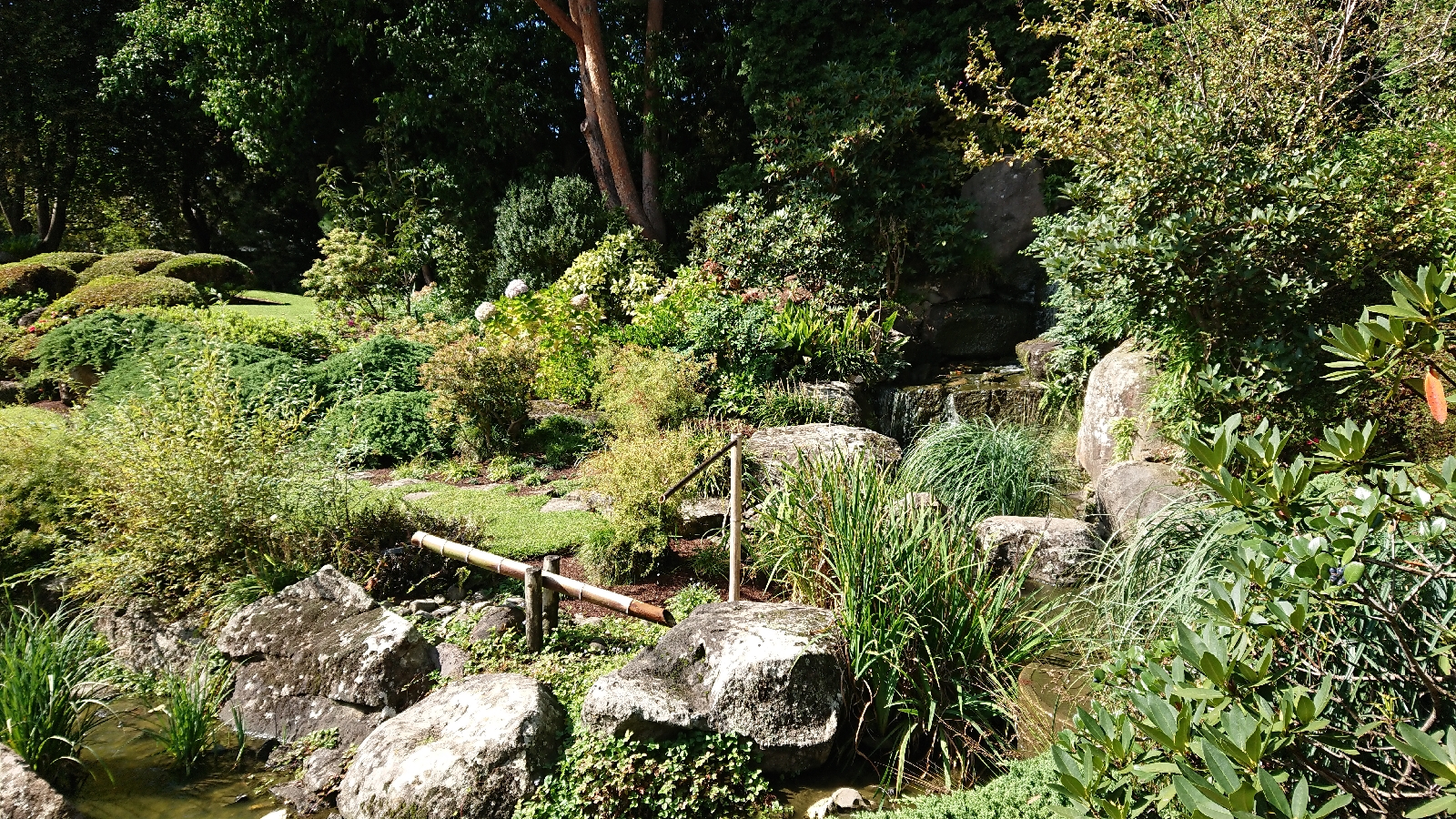 Our feet are exhausted by the time we exit through the old iron turnstile gate of the main entrance. A tram takes us down Royal Parade, bringing back memories of childhood trips to the city and to school in Carlton. 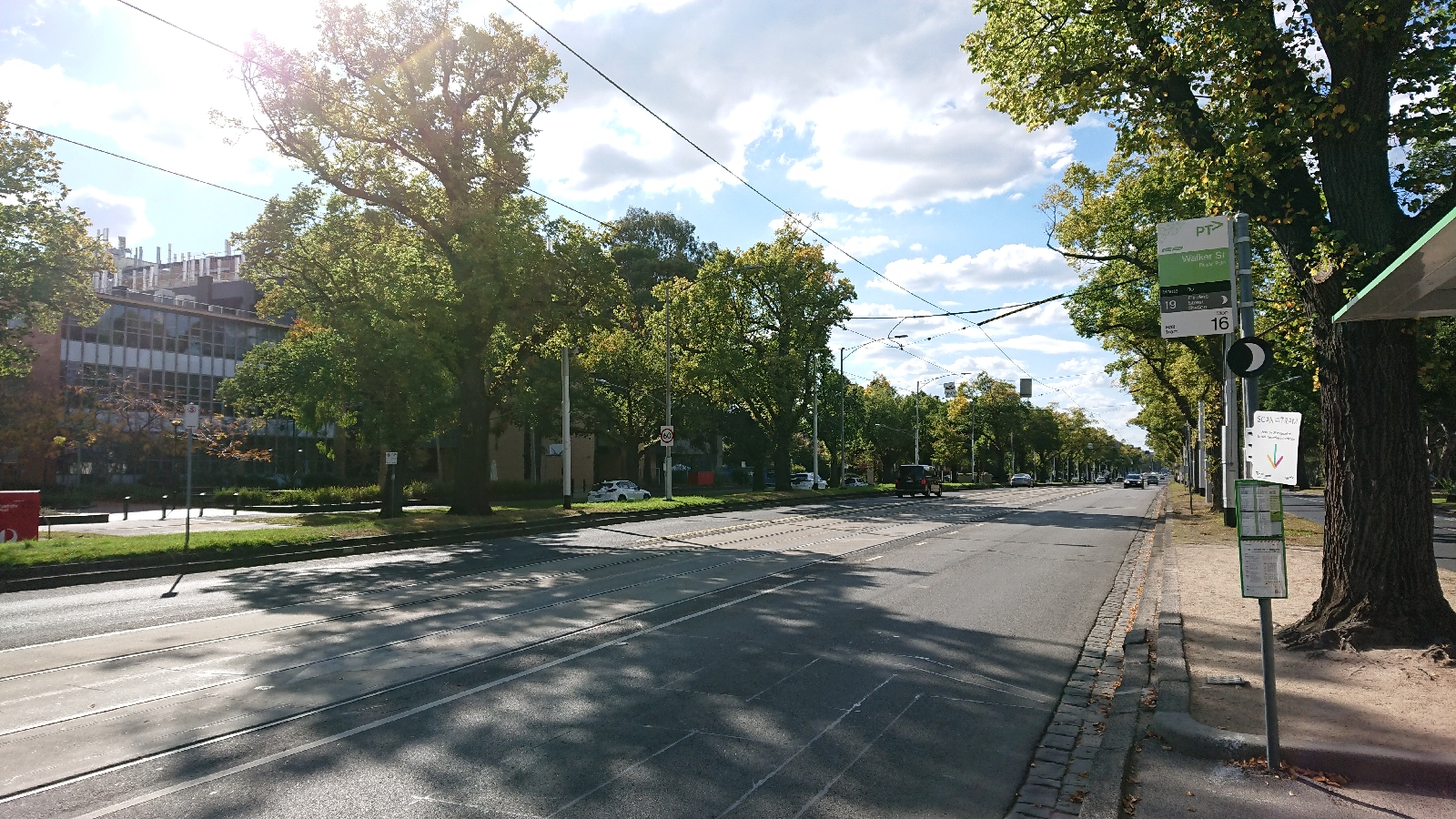 Our arrival in the city leads to further exhaustion as B goes clothes shopping in H&M, Zara and Uniqlo while us males suffer. 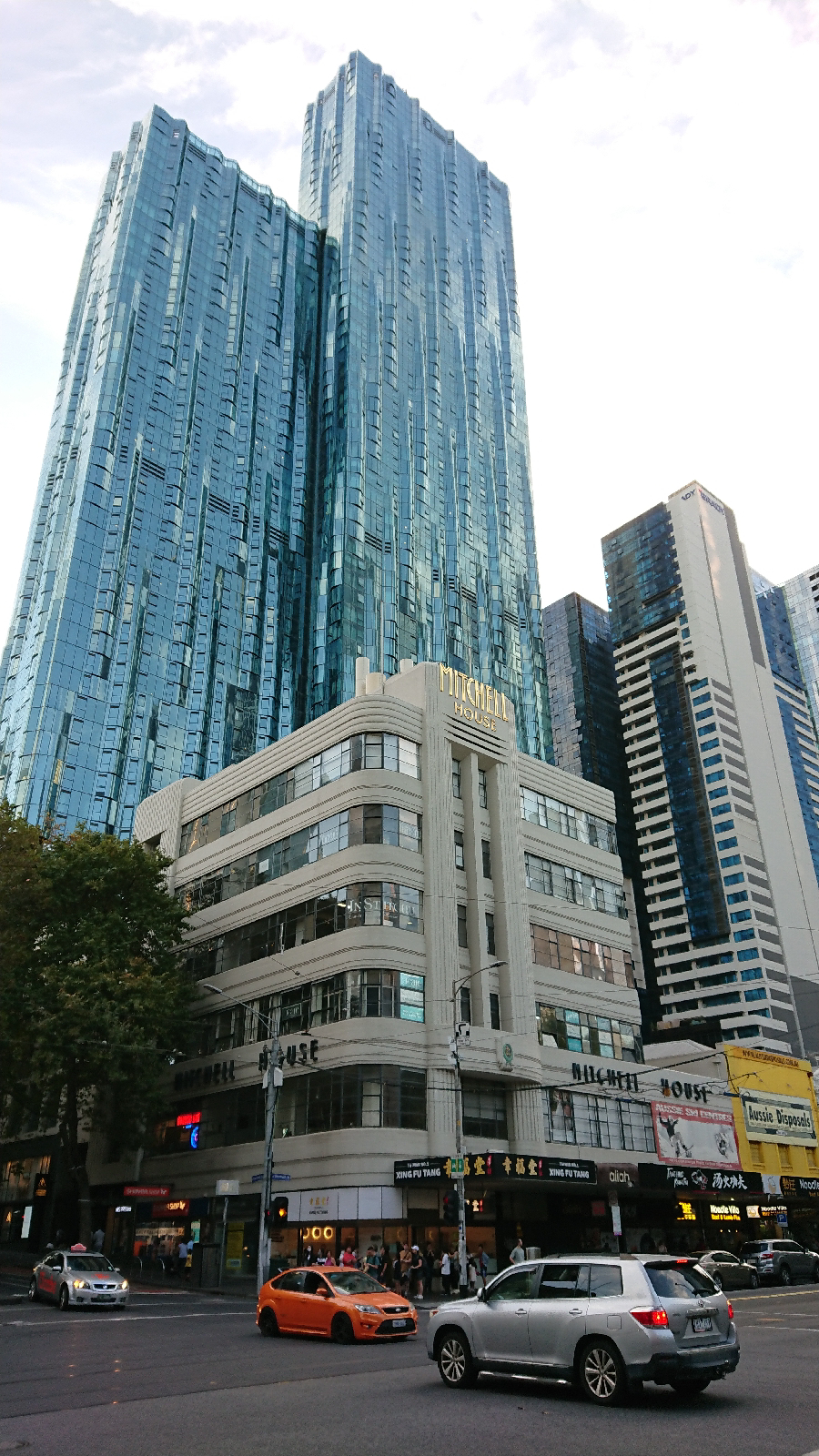 By the time she finishes it is almost dinner. I lead us to Gypsy and Pig, a tonkatsu restaurant, but it doesn't seem to be open. Alex refuses to eat Malaysian food or ramen, of which there are other potential eateries within range.
We end up returning to Hardware Lane and sitting down at an expensive grill whose steak disappoints, though my kangaroo was nice.
As we walk back to the tram stop we pass a popular char kway teoh restaurant and B wants to take some away, despite the lack of a microwave. I suggest we return tomorrow. 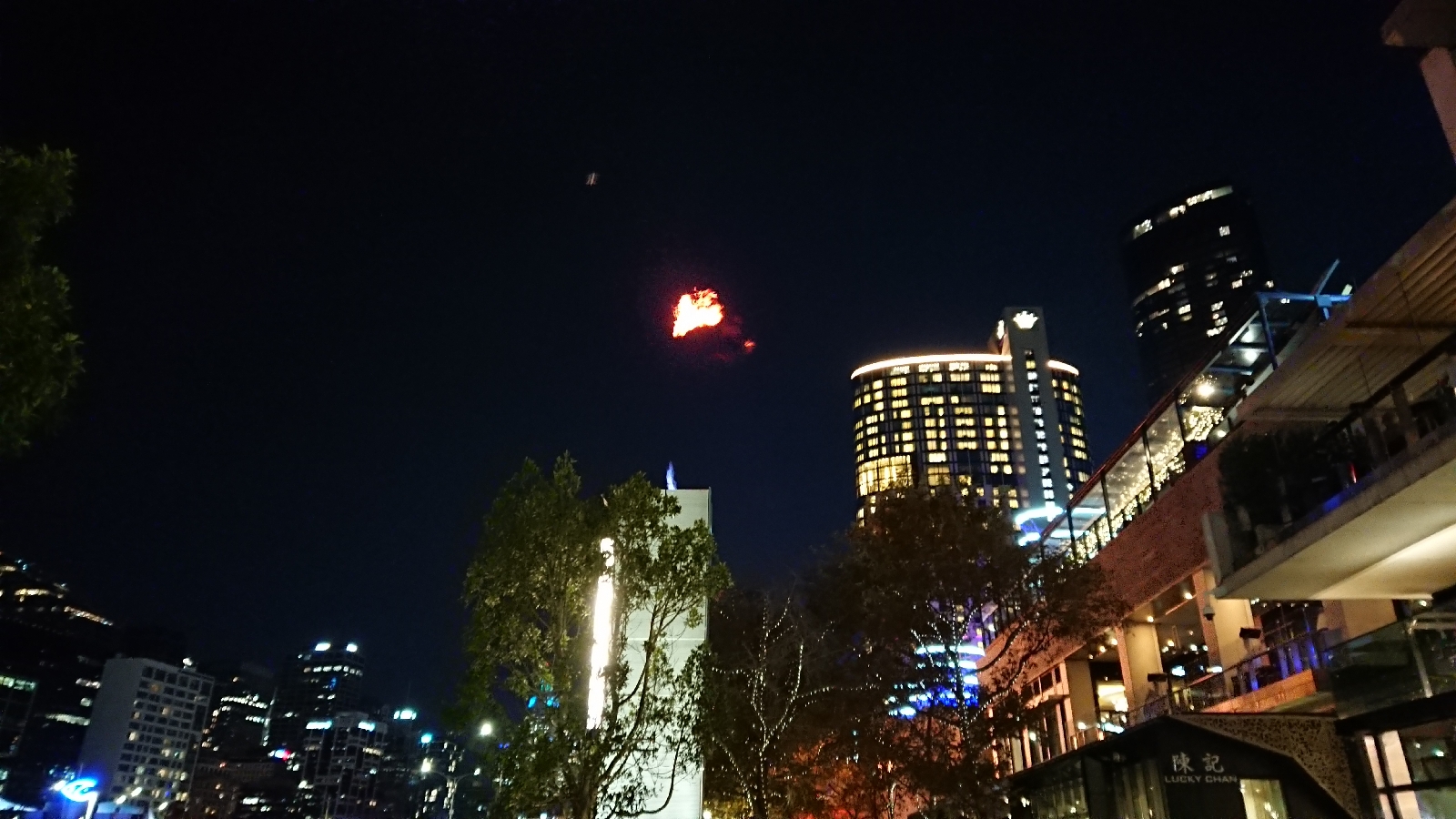 The tram returns us to Crown Casino. After B buys another of the brown suger bubble teas that she's fallen in love with we sit outside and feel the blasts of heat from the gas show. Then back to the hotel to give the feet a well deserved rest.