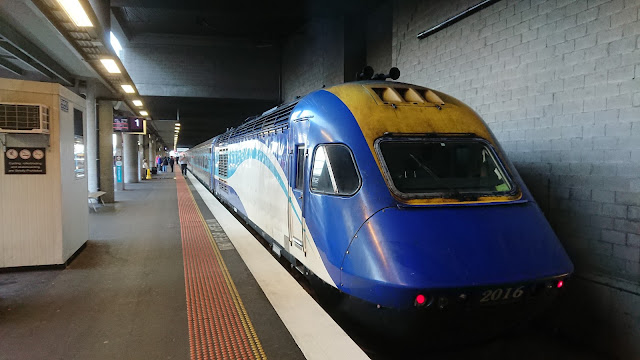 I'm on my way home. If this train is one time then it is less than one and a half hours until I get off this daylight XPT service from Melbourne to Sydney.

Only it's not daylight any longer. There is nothing to see out the window but blackness.

I should have flown, had tickets to fly. The sky seemed calm, a day between the fierce fronts past and future. Contrails show the way.

But it was a late night, a too early morning, and the train was already at the station, no further effort required. Also it is a chance to relax. I snooze, listen to the soundtracks to the Star Wars prequels, watch Solo on my phone.

Unlike the journey down I do not attempt to connect to the Internet bar a brief check now and then.

All the while the countryside rolls past. The outskirts of Melbourne, the country towns and cities, rolling fields and clouds drifting past beneath a silver sky of ice crystals. 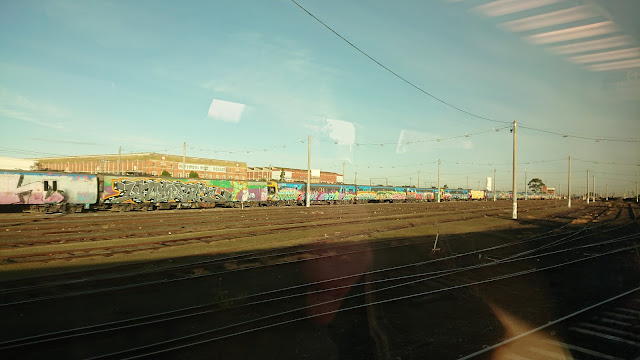 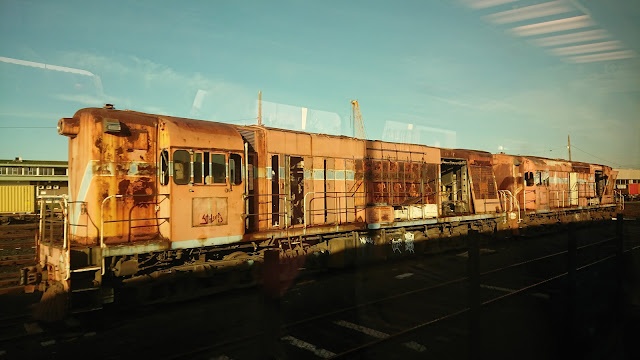 This time I do not force myself to absorb all the details. Now and then I notice. A historic town, a spur to somewhere, the big old Bethungra pub and then the Spiral named after the town, cutting through the granite to give us northbound trains an easier journey up the hill. The rest of the time it just flicks past. 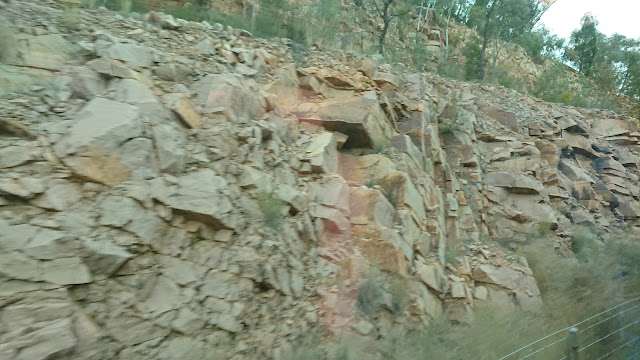 If I was at home I would not have this opportunity. The chance to do nothing, to be undisturbed by the demands of others.

Nobody sits next to me in the train. Once again car B is economy sold as first class. I will have to seek a refund tomorrow, but it is comfortable enough. I wish I could take off my mask: My ears are sore after three days, but there is a lot of coughing and not much proper mask wearing by other passengers. I do not want to bring covid into the house from this trip. Let it be the every day activities if it must.

Yesterday was wet, cold and miserable in Melbourne. I was working from the apartment, people I generally didn't want to deal with emailing me requests I don't want to action.

I head out into the rain and wind to grab and early lunch. The nasi lemak and rendang cafe is closed today, so I try Lulu's Char Koay Teow in Hardware Lane. It's pretty good CKT, but their Milo tarik is insipid. Then I walk further along to Little Lonsdale Street to get my fill of curry puffs and pork buns from Puff House, our favourite from the last trip. 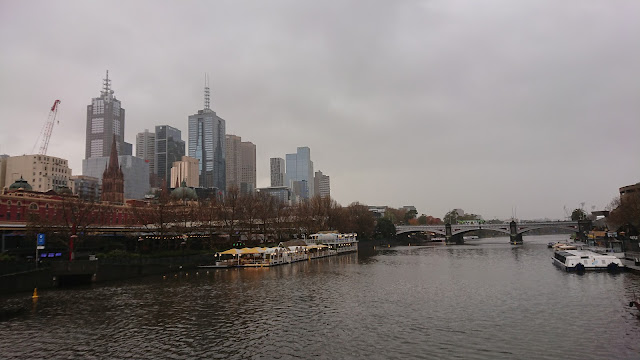 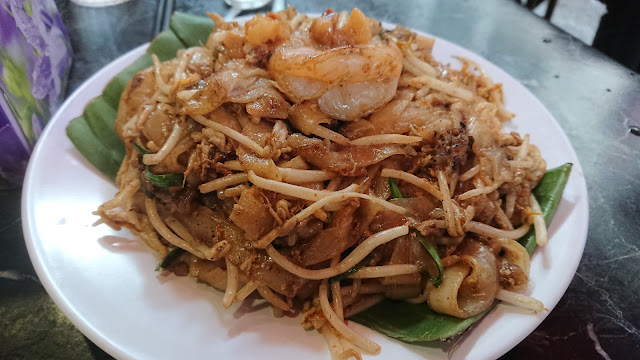 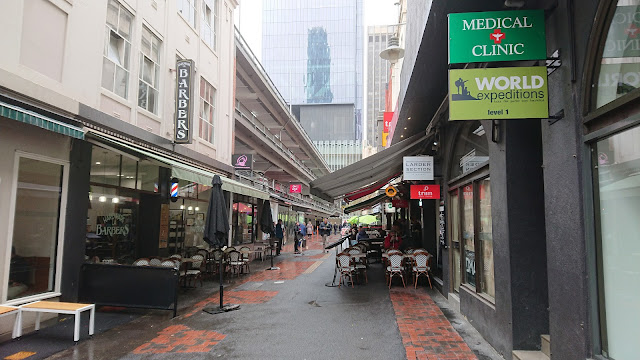 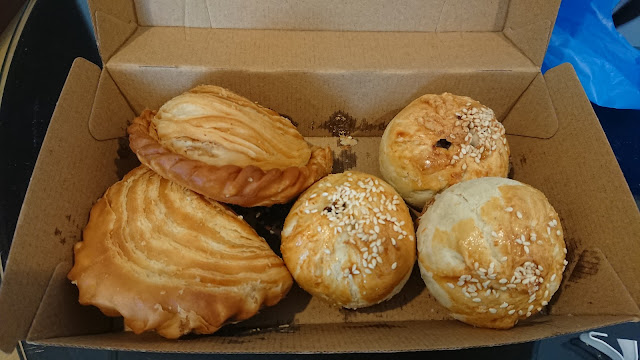 Back to the apartment for more work, but late in the afternoon I figure I deserve to be a little more tourist and walk to the nearby National Gallery of Victoria. It's been a long time since I walked behind the waterfall glass front.

Beautiful works by the Impressionists, us some fascinating pieces from Asia, Egypt, Greece and the Mesoamerican civilisations catches my eye. 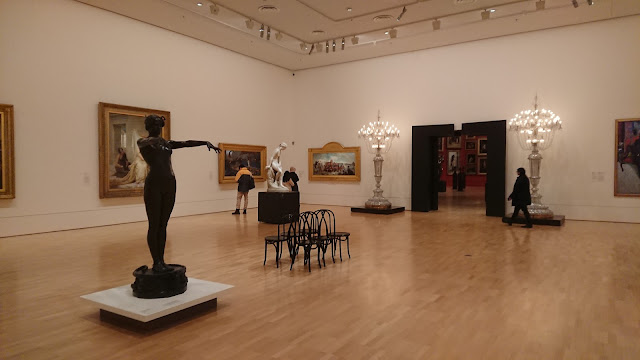 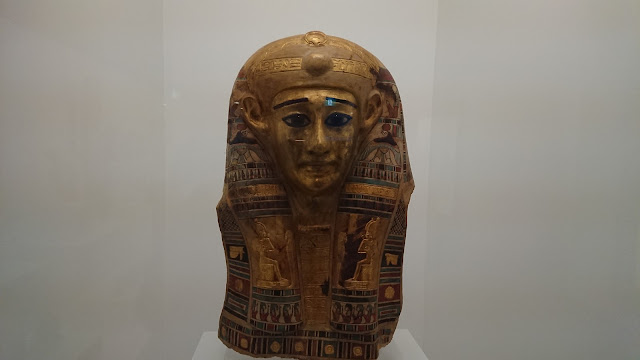 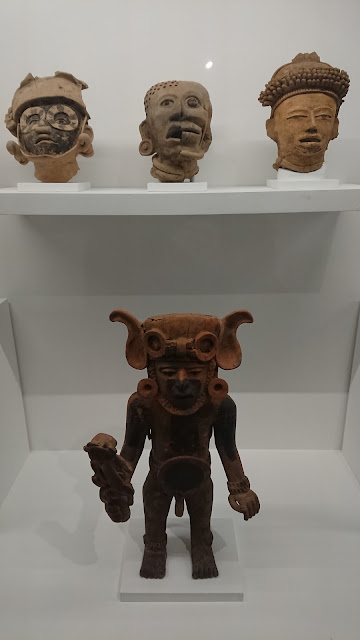 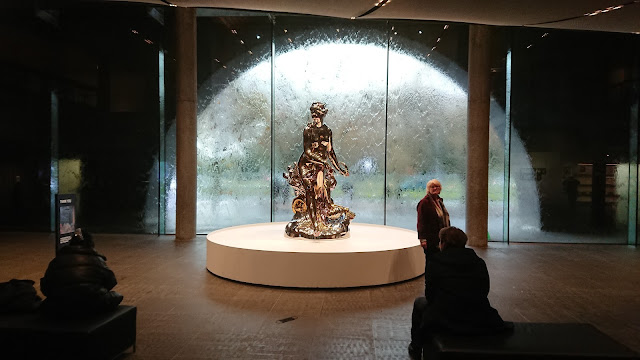 I buy a ticket for the Kaleidoscope installation outside the Arts Centre, but the open ceiling and rain makes it less fun than it should be. 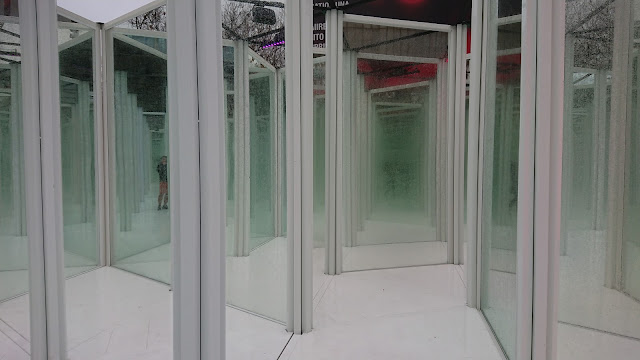 Retuning to the apartment, I spend time video chatting with Alex and helping him to prepare for his maths exam. They eat takeaway pizza, I warm up the puffs in the oven, finally taking advantage of the facilities.

The concert is wonderful, different to the others earlier in the year. I return after 10.30 pm and everything is closed. I write my review, but can't seem to fall asleep afterwards. 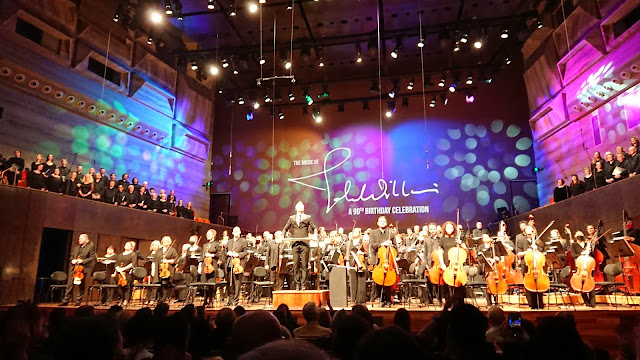 When the alarm clock sounds to leave I am not mentally capable of handling a decision to fly.

I cross the Yarra, catch a train from Flinders Street Station to Southern Cross and try to make a decision. Eventually the train wins with the promise of a seat and sleep.

A vending machine takes my money without giving a drink in return. I don't want a panini, the other shops and cafes are closed. I will just have to take my chances on the train.

I board and the journey home begins.

It ends with us arriving late into Campbelltown and then another two trains back to Padstow, where B and Alex wait in the car.

I regret not flying, arriving home early to be with the family. But then I would not have had the chance to relax for an entire day, to ignore the emails of other people's problems and just have some me time.

It's not a bad way to travel if you've got the time to spare. 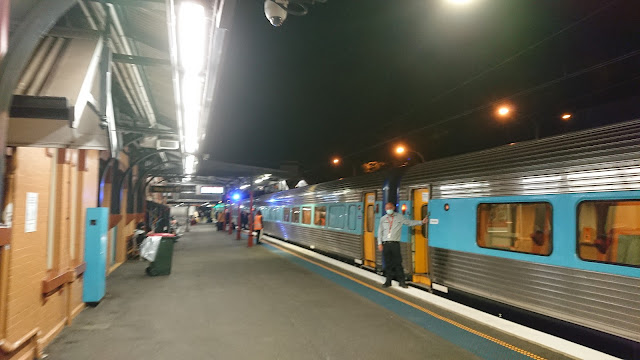