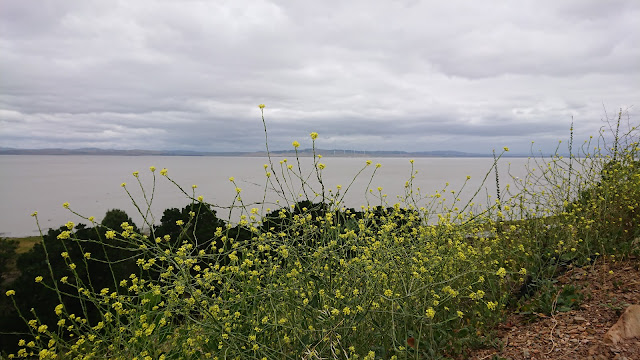 As 2021 comes to a close the travel situation is as messed up as it has ever been. Just when we thought a small measure of normality was about to return and that we could travel interstate and overseas once more, along came the Omicron strain of Covid.
The rapid spread of Omicron in the community and the requirements to have a PCR test before travel means that the testing centres are overloaded and unable to provide tests or results in time.
And if you do actually travel, what happens if you catch covid? Can you get the test? Where will you isolate?
It is really messed up.
But after so long with restrictions, everyone wants to travel now. B and Alex are desperate to go somewhere outside of Sydney. The situation is so fluid, the risk of being a considered a close contact or, worse, infected so high. I am unwilling to travel further than a petrol tank away from home in case a rapid return is required.
A post Christmas night in Canberra. The traffic out of Sydney is horrendous, crawling along. Eventually is flows but not so easily that cruise control can be used until we hit the Federal Highway
We are delighted to see that Lake George is mostly full, the flat expanse like an inland sea. Not quite lapping at the highway's edge, like in the nineties, but still magnificent. We pull over into a rest stop for a look. Despite being the middle of summer, it is a chill wind blowing over the water. 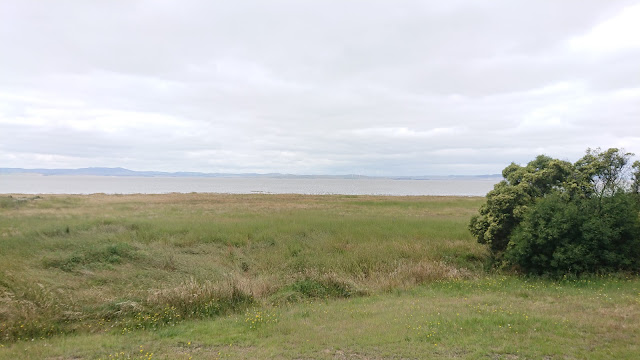 After years of promising to do so, we then drive up to the lookout above the lake, so shallow that it quickly fills and just as quickly evaporates and soaks away.
On the highway side, low hills form a steep barrier. In the distance, wind turbines churn away atop grassy hillocks. It is not difficult to believe that you are in some sort of fantasy world with this view. 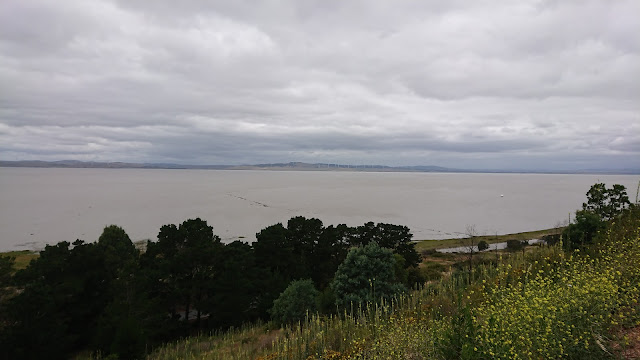 I drive us onwards to Canberra city and the familiar Deco Hotel. B wants to go shopping at the outlet stores in Fyshwick. They are heaving with people, which makes me uneasy in this pandemic world. We wear our KN95 masks, just in case.
She has discovered the promising sounding Mamak Lunch at the centre, but it turns out to be an utter disappointment, the owners obviously having no idea about what Malaysian food actually tastes like.
With sore feet and only a quilt set for our efforts, we return to the hotel for a dinner of pasta made from leftover Christmas dinner. Watching Sir Tony Robinson catch Japanese trains and Dame Judi Dench explore the jungles of Borneo, I realise that these British travel shows are actually the post retirement adventures of old actors, as if it were still the days of my parents instead of a world where the young travel too.
I sleep on the sofa, there not being enough beds in the room.
In the morning I make scrambled eggs and cabanossi on toast from yet more Christmas leftovers, before we check out and drive along the shores of Lake Burley Griffin  to the National Zoo and Aquarium.
The parking lot is full, so we are forced to find a grassy verge to stop the car.
It is many years since B and I visited the zoo, somewhere Alex has never been. We really enjoy it. The weather is not too hot, the enclosures look fun for the animals and there is a great range of animals on exhibit, from marmosets and siamangs (my favourite apes), to rhinos and tigers. Though it may not have Taronga's views and reputation, I think I prefer Canberra's zoo.
The male lion showed its mane, the tiger carried a chunk of meat, the dingoes stretched and the tassie devils walked strangely, as did a zebra foal with stiff legs. The otters nibbled, the giant white rhinos plodded. Seahorses floated, while the pufferfish made faces. Wizened marmosets, faces like old men, chased, while siamangs rolled. 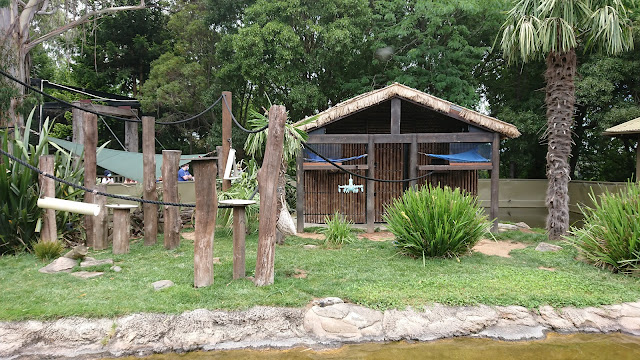 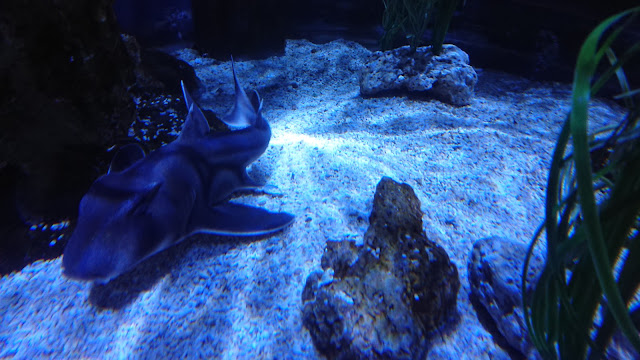 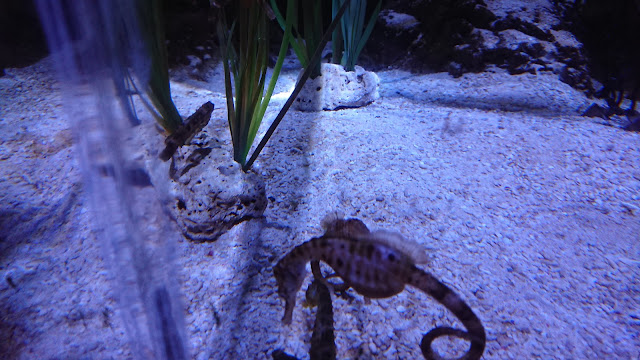 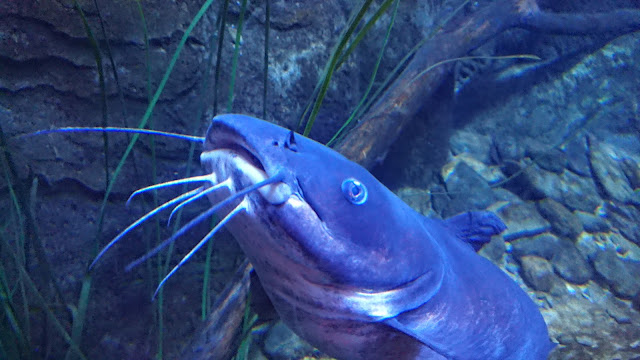 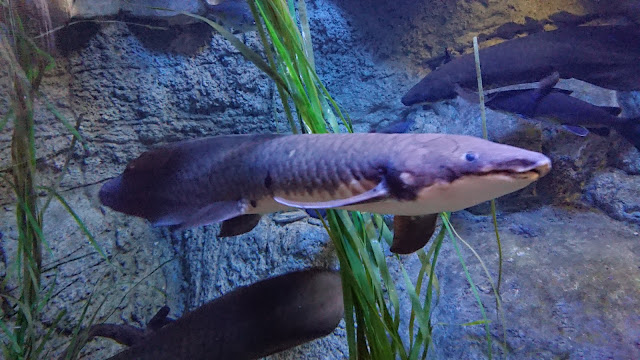 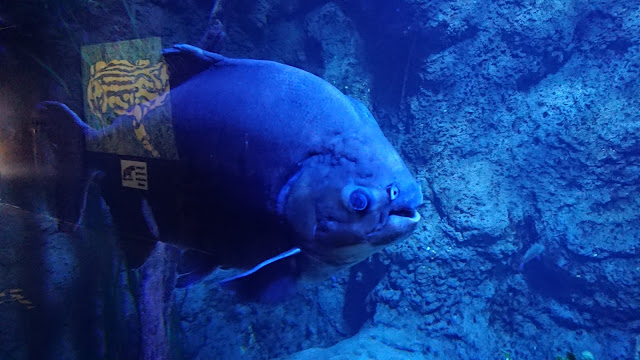 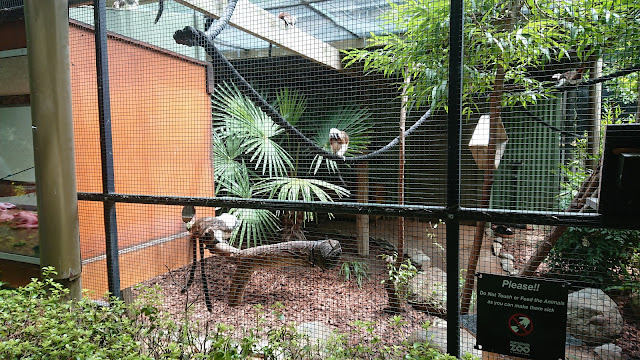 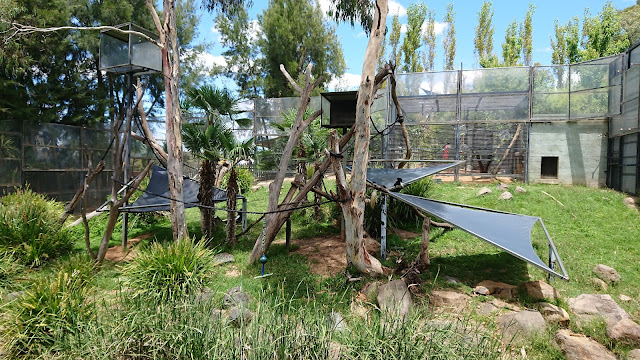 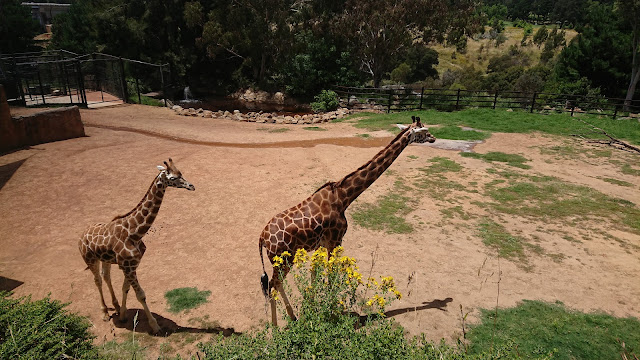 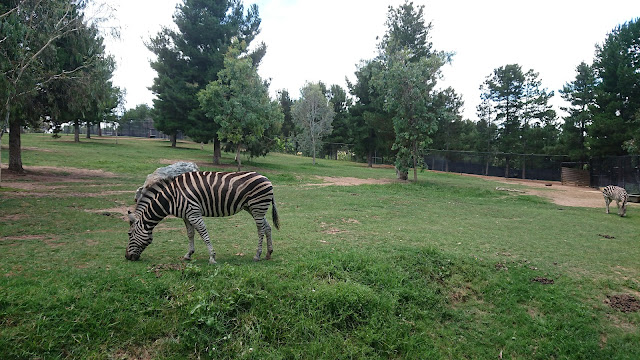 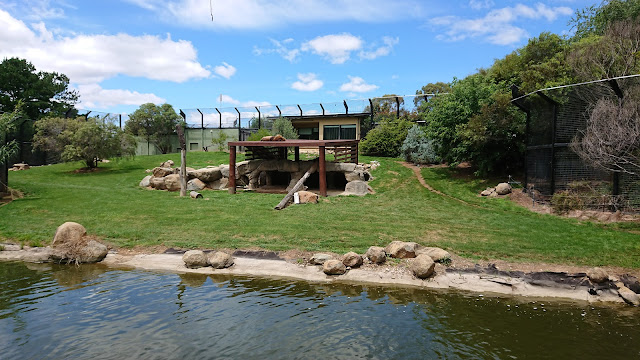 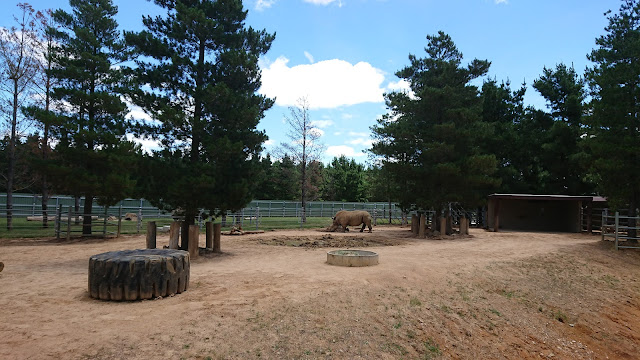 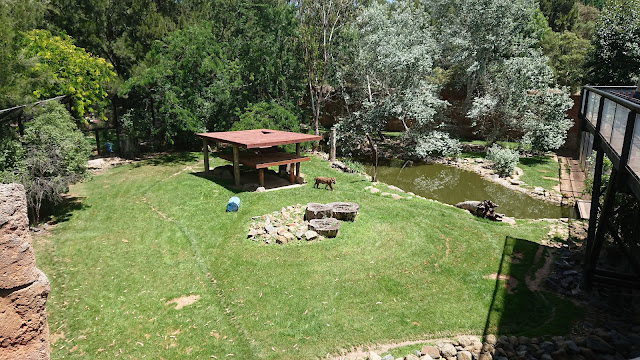 The sausage sizzle near the entrance was a lot cheaper too. 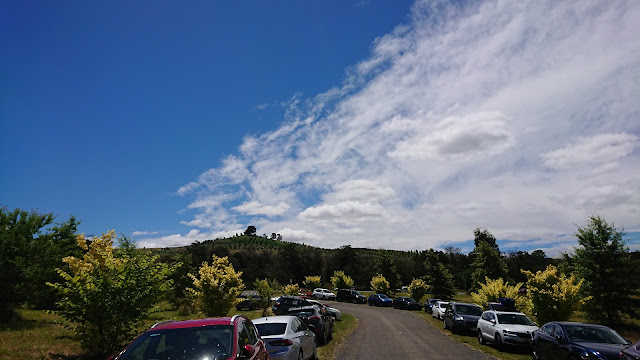 I drove straight home to Sydney after the zoo. It was much easier than the drive in, taking half an hour less, just under 3 hours in total, and using up half the petrol (quarter tank instead of a half).
My only regret was the English team's batting collapse meant there was no cricket to listen to on the drive back or to relax and watch on our return.
The others want to explore elsewhere in the next few days. I'm not so sure, maybe day trips, but that's all.
2021 hasn't been a complete write-off with travel. We had fun exploring inland New South Wales in January and did actually fly up to Darwin in April, which was an awesome trip. The winter holidays coincided with lockdown restrictions, so nothing further was possible, but at least we made it interstate to end the year, even if that was only to the ACT.
I have no idea how 2022 will pan out. We have tickets booked to Tokyo in April, but whether their borders will open by then is another matter. It's just a matter of keeping yourself and those you love safe and hoping that the rest of the world changes for the better.