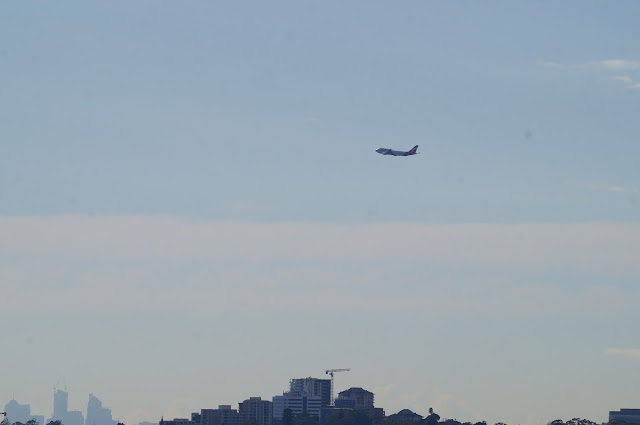 It is confirmed. After almost fifty years, Qantas will farewell its Boeing 747 jumbo jet from service. Before the last 747, VH-OEJ, flies off to the boneyard in the United States on July 22, Qantas announced it would operate three farewell flights with passengers in Sydney, Brisbane and Canberra.
I was unsuccessful in booking seats on the Sydney and Canberra flights, getting as far as selecting seats before the system failed to proceed and was bitterly disappointed, along with so many others.
Burdened by work and indecision, I was too slow to drive to a vantage point to watch the Sydney overflight. So I grabbed my binoculars and good camera and stood at the top of the driveway.
The view for passengers must have been amazing as it twisted and turned at low altitude over the city, up to the Central Coast, then close overhead along the Georges River and out west. Finally, I watched it sink past the city skyline before it disappeared as it landed back at Sydney Airport. 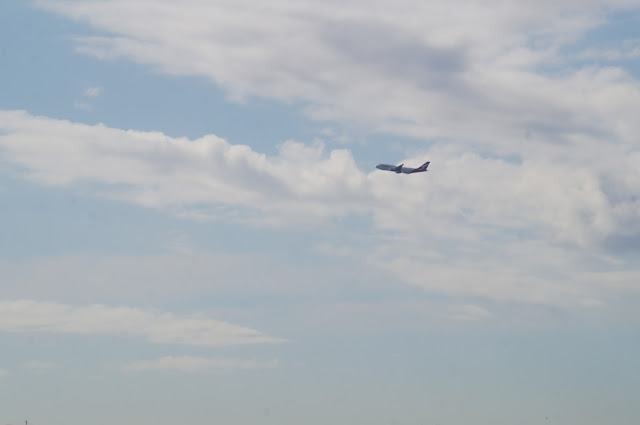 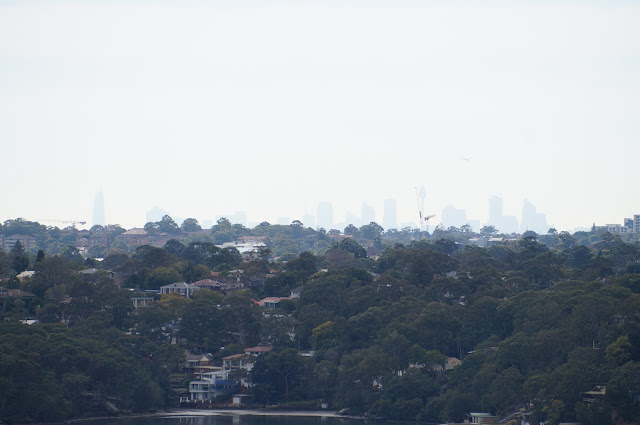 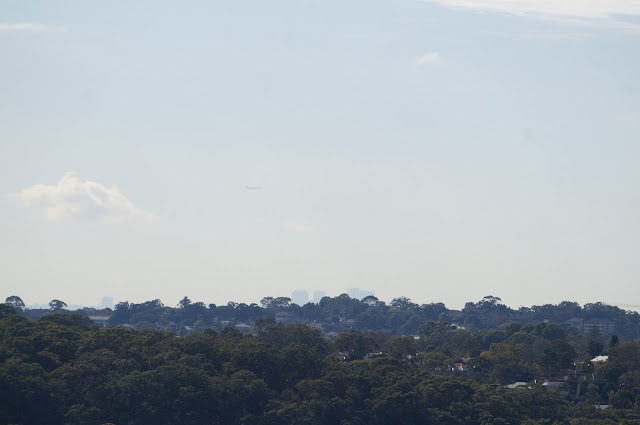 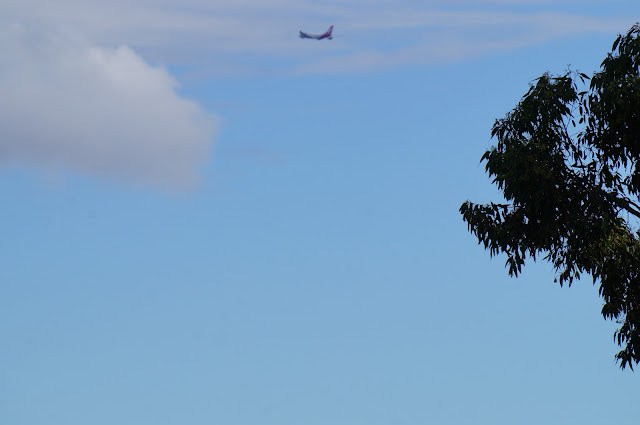 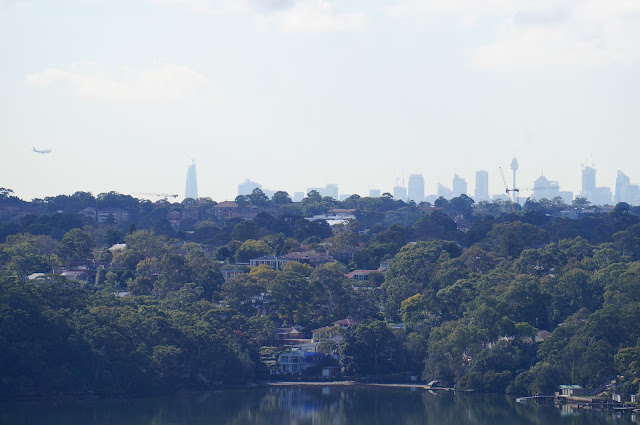 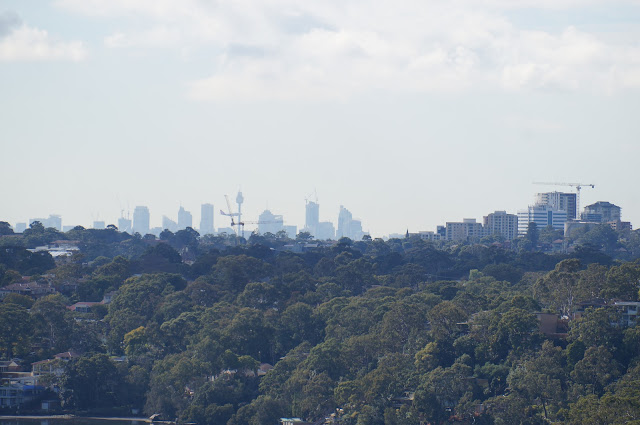