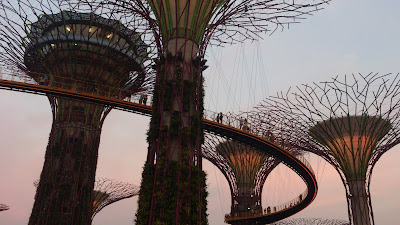 Last week I made a quick trip to Singapore flying Singapore Airline's new low cost carrier Scoot. They will not be my first choice for long haul flights in future, with very uncomfortable seats, legroom obstructed by the seat support, no moving map and an inconvenient departure time back to Australia. 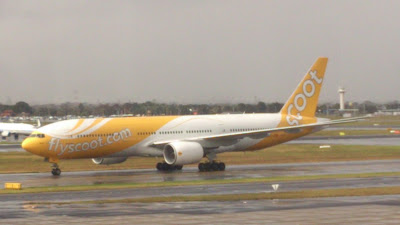 Departing from Sydney I tried to recreate in my mind the feeling of excitement from almost twelve years ago when I caught my very first international flight; to Singapore. Even if the onboard service was lacking I did enjoy  the views out of the window, especially as evening approached. The as we descended on to the runway, palm trees lining the perimeter, I did recapture that feeling. 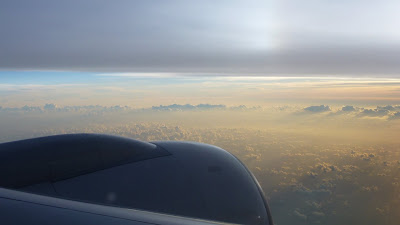 Unfortunately, there was a stuff up in hotels, with the booking for the Hotel 81 Geylang, not the Hotel 81 Tristar in Geylang. I felt like something nicer than the former, and through the hotels desk the Amara Singapore was booked.

It took a long time to reach the hotel on the shuttle bus from the airport, but when we arrived I was impressed. Modern room with comfortable bed, plus a nice swimming pool outside. Even better it was close to the famous Maxwell Food Centre and Tanjong Pagar station. Pity that the internet access was so expensive. Fortunately I had bought a Preferred Tourist Pre-paid SIM from the UOB branch at the airport. Excellent value with free calls back to Australia and seven days to use 1GB of data as an option, all for S$15. I was surprised to find that Singapore's StarHub network seemed so much worse than Telstra back home. 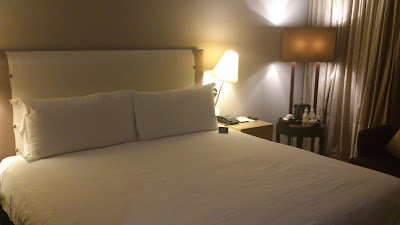 Over the next couple of days I ate at the Maxwell, the highly rated Old Airport Road food centre and Geylang's Haig Road food centre (where a couple of my favourite stalls were closed). I ate satay and noodles, chicken rice and Malaysian pancakes and more. The food is so delicious and cheap. I love those food centres, sitting down under the fans at the communal tables with such a wide selection and wonderful food to try. 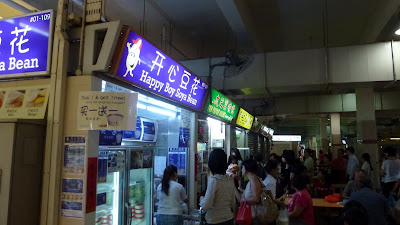 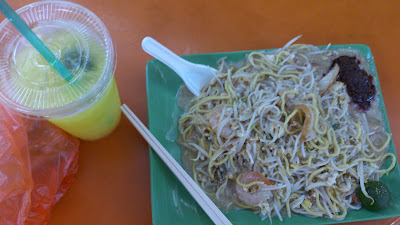 I also visited the Chinese and Japanese gardens, which were pleasant places for a stroll, but not must sees. Far more impressive were the Sky Trees and the new Gardens by the Bay. It was like stepping into a world out of Star Wars. Unfortunately, there was not enough time to walk through the glass conservatories. 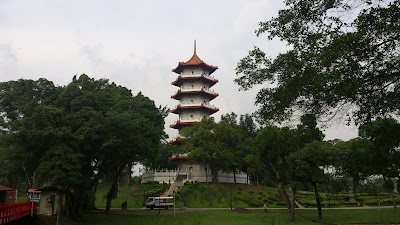 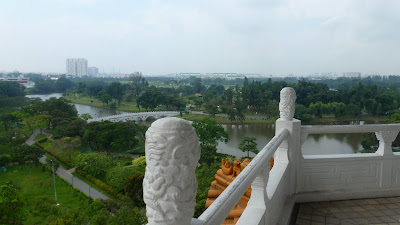 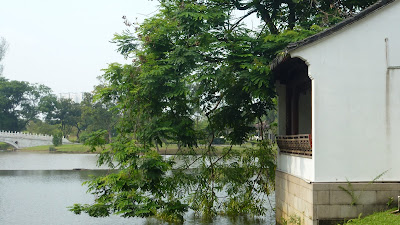 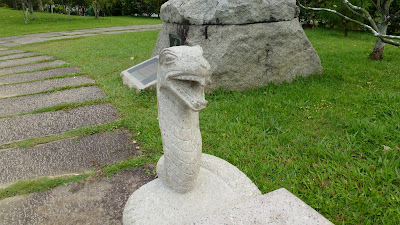 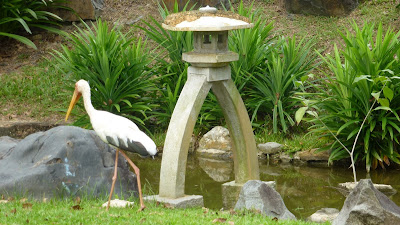 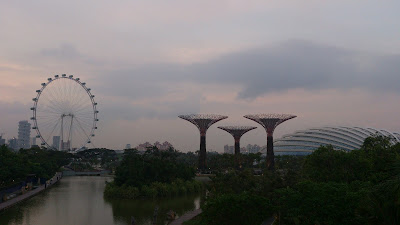 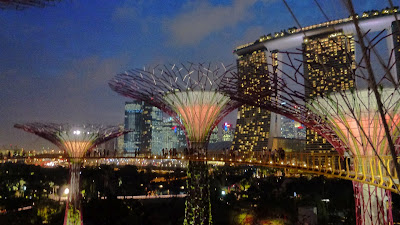 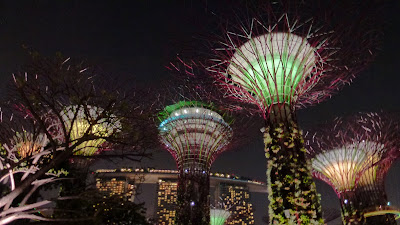 Singapore is hot. I don't think that the country would have achieved anywhere near as much without the invention of air-conditioning. Mornings and evenings were okay, but come the afternoon all I wanted to do was vegetate. This really struck me on the final day.

My Scoot flight departed back for Sydney at 2am. Without online check in I couldn't take much advantage of Changi's wonderful transit facilities, so I ended up wanting to go to a hotel for a pre-flight rest and shower. Due to cost and distance from the airport it ended up as the Hotel 81 Geylang. I'm so glad that I didn't stay there earlier. Basic, noisy, with an ant infestation and in a very sleazy red light district it was fortunate that all I wanted to do was sleep. 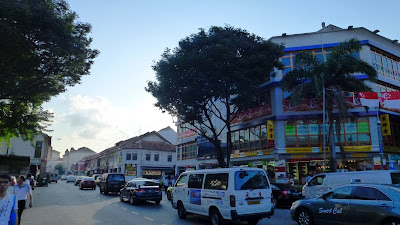 The flight home was even more uncomfortable than the one out. But outside the window was everything I loved about night flying. Clear starry skies, glittering cities below and a magnificent sunrise that turned into a pastel coloured morning. I think we flew over the region around Lake Eyre in South Australia, where the desert salt lakes now had water and greenery. 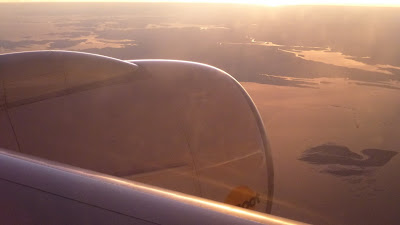 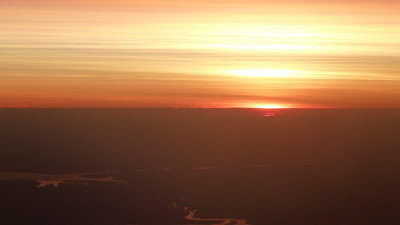 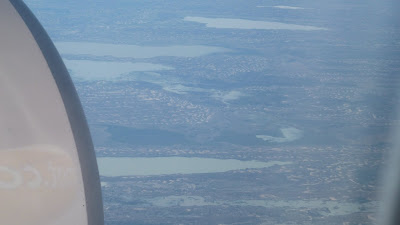 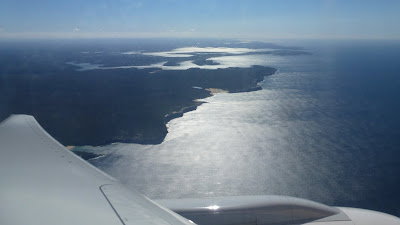 Scoot won't be amongst my first choice airlines in future - I'd much rather fly Jetstar - but I can't wait to return to Singapore for the food!